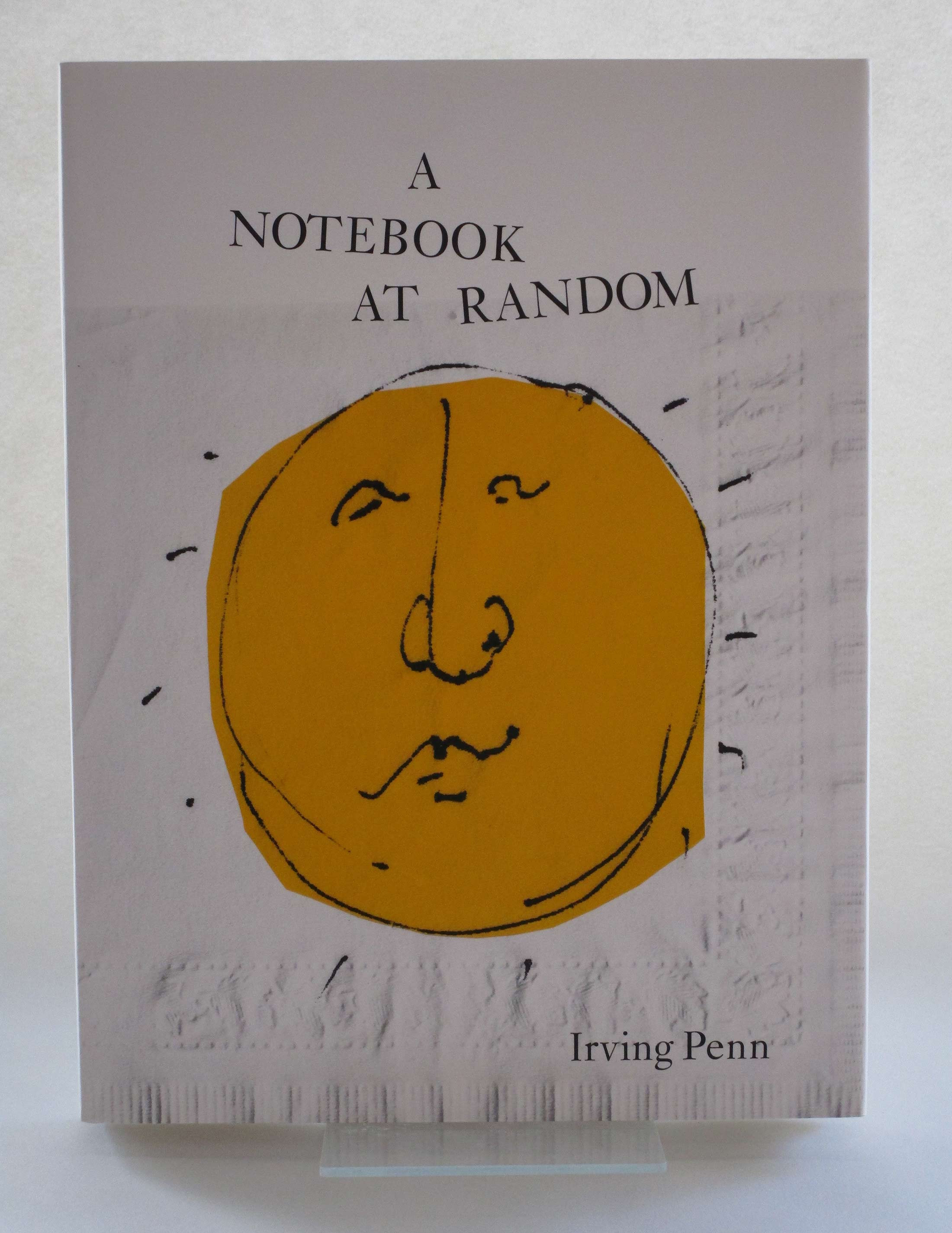 A Notebook At Random

From his very first photograph, made on assignment for Vogue in 1943, to startlingly fresh images that he continues to make for that magazine today at age 87, Irving Penn, again and again, shows an uncanny ability to surprise the world with his art. Far from a typical career retrospective, A NOTEBOOK AT RANDOM is a revelation. Included here are some of Penn's signature images, along with the rough sketches and line drawings that provide a window into ideas and images in the making. The book is populated with artists, writers, and models whose lives intersected with Penn's: Picasso looks out at us with that timeless intensity that characterizes an Irving Penn portrait. Many of the photographs are alternate poses or torn test fragments, pages from his personal 'notebook'; some are newer-found discoveries, including a previously unpublished portrait of Truman Capote. Some of the most striking pages in this 'notebook' reproduce Penn's painted photographs and mixed-media works, images so layered and exquisitely constructed that they resemble Cubist assemblages. With brief text excerpts and notations from Penn throughout, this is the most intimate and arresting book yet from one of the most admired artists of our time.