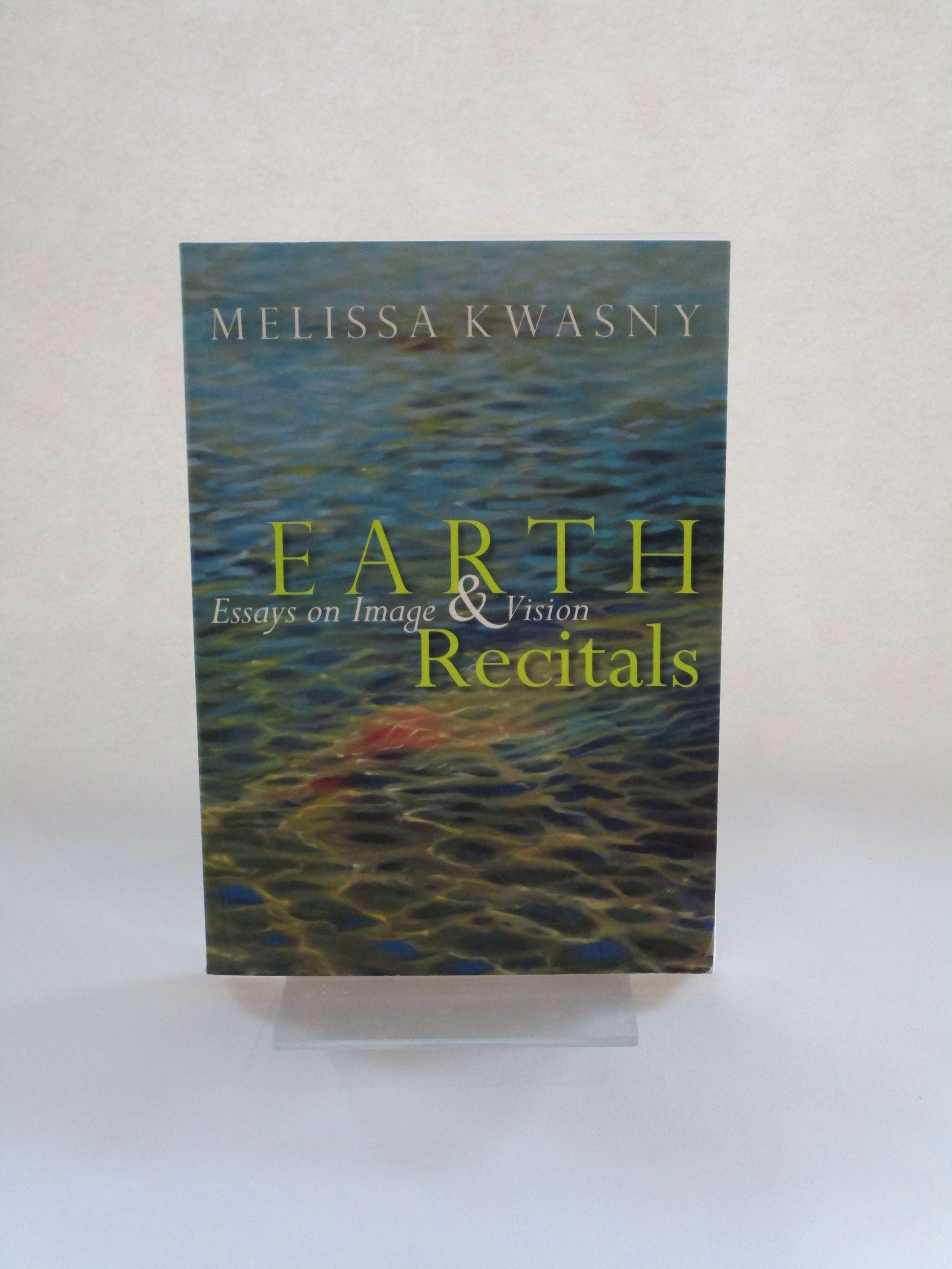 Essays On Image And Vision

Essays on the life of the image and its role in visionary experience through a range of cultural practices focus primarily on poetry but include painting, sculpture, and song. Earth Recitals engages with the image in the history of poetry, as well as with contemporary poets, philosophers, archaeologists, artists, and cultural critics. It outlines the major tenets of Imagism and sketches the transformations the image underwent in modernism and surrealism. The book's central preoccupation is with questions of interiority and exteriority--the image's appearance as being and its subsequent reappearance in the mind--and introduces the writings of the renowned Sufi scholar Henry Corbin.