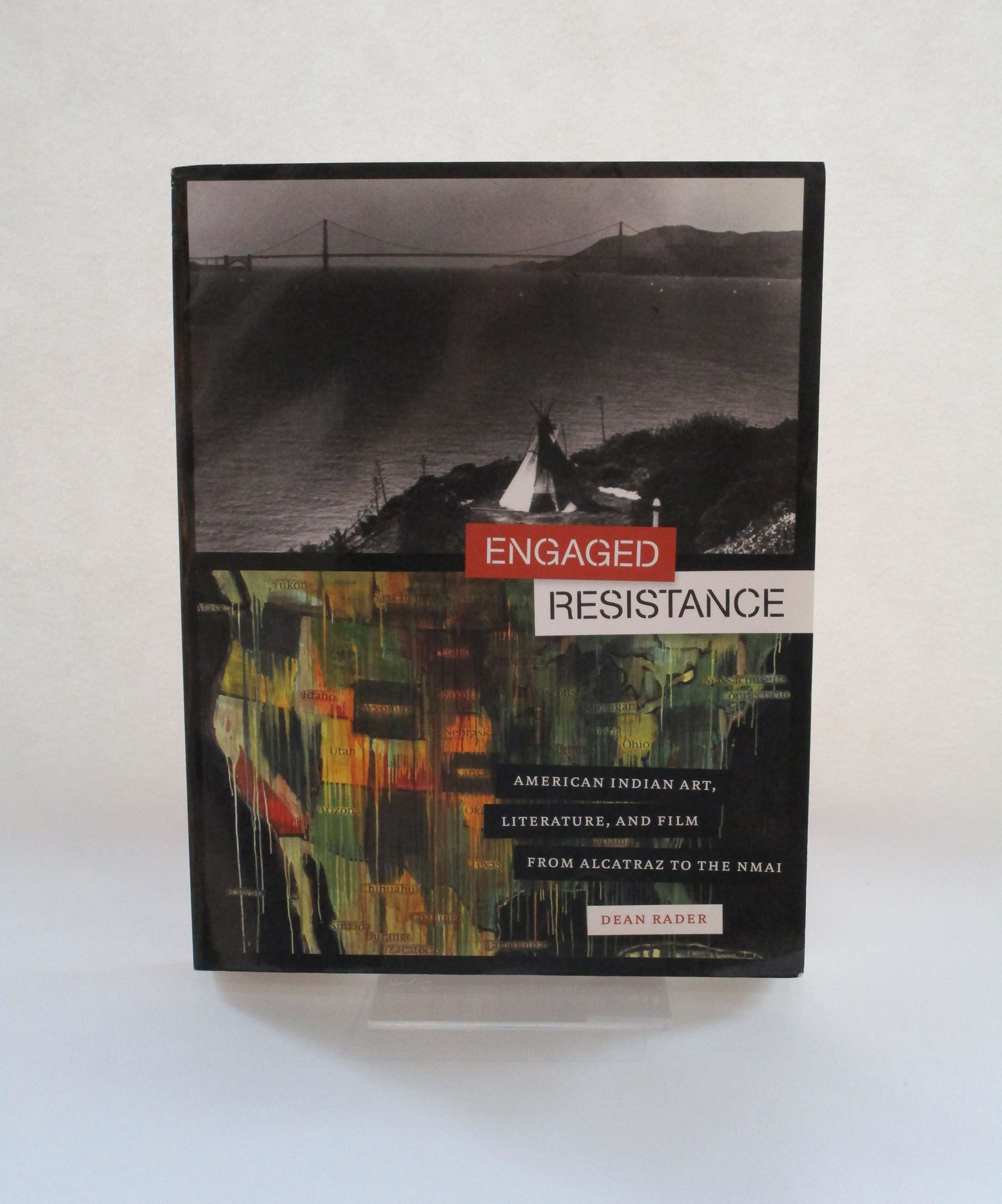 American Indian Art, Literature, and Film from Alcatraz to the NMAI

William and Bettye Nowlin Series in Art, History, and Culture of the Western Hemisphere

From Sherman Alexie's films to the poetry and fiction of Louise Erdrich and Leslie Marmon Silko to the paintings of Jaune Quick-To-See Smith and the sculpture of Edgar Heap of Birds, Native American movies, literature, and art have become increasingly influential, garnering critical praise and enjoying mainstream popularity. Recognizing that the time has come for a critical assessment of this exceptional artistic output and its significance to American Indian and American issues, Dean Rader offers the first interdisciplinary examination of how American Indian artists, filmmakers, and writers tell their own stories.

Beginning with rarely seen photographs, documents, and paintings from the Alcatraz Occupation in 1969 and closing with an innovative reading of the National Museum of the American Indian, Rader initiates a conversation about how Native Americans have turned to artistic expression as a means of articulating cultural sovereignty, autonomy, and survival. Focusing on figures such as author/director Sherman Alexie (Flight, Face, and Smoke Signals), artist Jaune Quick-To-See Smith, director Chris Eyre (Skins), author Louise Erdrich (Jacklight, The Last Report on the Miracles at Little No Horse), sculptor Edgar Heap of Birds, novelist Leslie Marmon Silko, sculptor Allen Houser, filmmaker, and actress Valerie Red Horse, and other writers including Joy Harjo, LeAnne Howe, and David Treuer, Rader shows how these artists use aesthetic expression as a means of both engagement with and resistance to the dominant U.S. culture. Raising a constellation of new questions about Native cultural production, Rader greatly increases our understanding of what aesthetic modes of resistance can accomplish that legal or political actions cannot, as well as why Native peoples are turning to creative forms of resistance to assert deeply held ethical values.