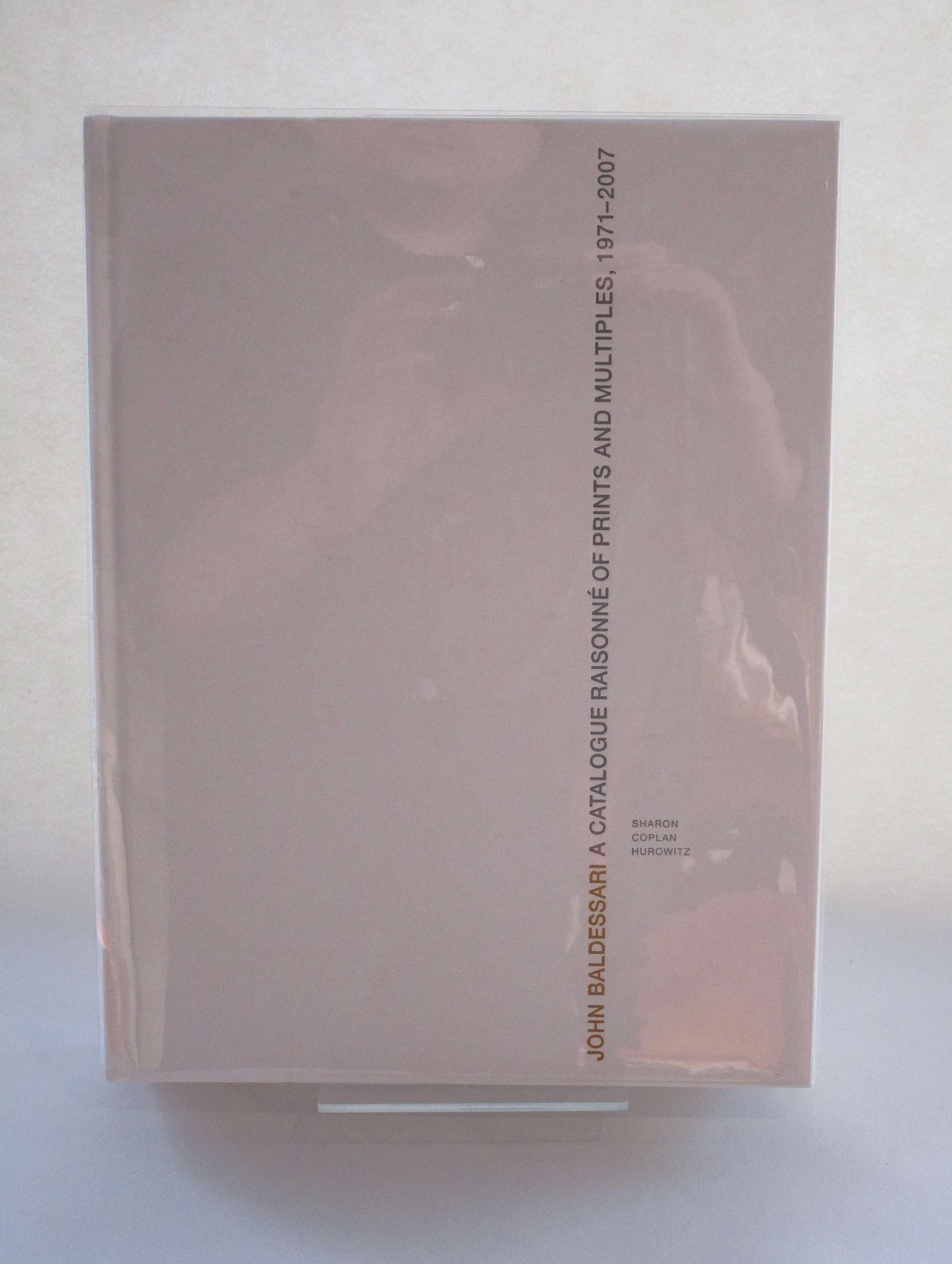 The first definitive study of print work of this prolific artist's career that has spanned nearly forty years. Highly anticipated by collectors and academics alike, this publication features recently completed work that has never been published to coincide with the retrospective of his work that will be shown internationally from 2009-2011.

Baldessari's artwork has been featured in more than 200 solo exhibitions and more than 900 group exhibitions in the U.S. and Europe. John Baldessari (1931–2020), a conceptual artist and teacher, lived and worked in California all his life. Considered a pioneer of postmodern ideas in the 1970s, he came to prominence with his early text paintings and moved on to photographic images paired with text. His projects include artist books, videos, films, billboards, and public works. He has maintained his interest in the relationship of words and imagery, of delighting in the absurd and pointing out the irony in contemporary art theory for more than 35 years. Baldessari has been active as a printmaker since 1970; John Baldessari, A Catalogue Raisonne of Prints and Multiples 1971 -2007 marks the first comprehensive accounting of this tremendous body of work and the influence of this artist has had on the international art world. Sharon Coplan Hurowitz is an art adviser and independent curator. She is the founder of a consulting firm specializing in contemporary prints and multiples and was a specialist at Sotheby's and Christie's. She lives in New York with her husband and two children. Wendy Weitman, until 2007, was curator in the Department of Prints and Illustrated Books at The Museum of Modern Art, New York, where she had worked since 1980. In addition to curating a number of important exhibitions, Ms. Weitman has taught and lectured widely on prints in the U.S., Europe, and Japan.