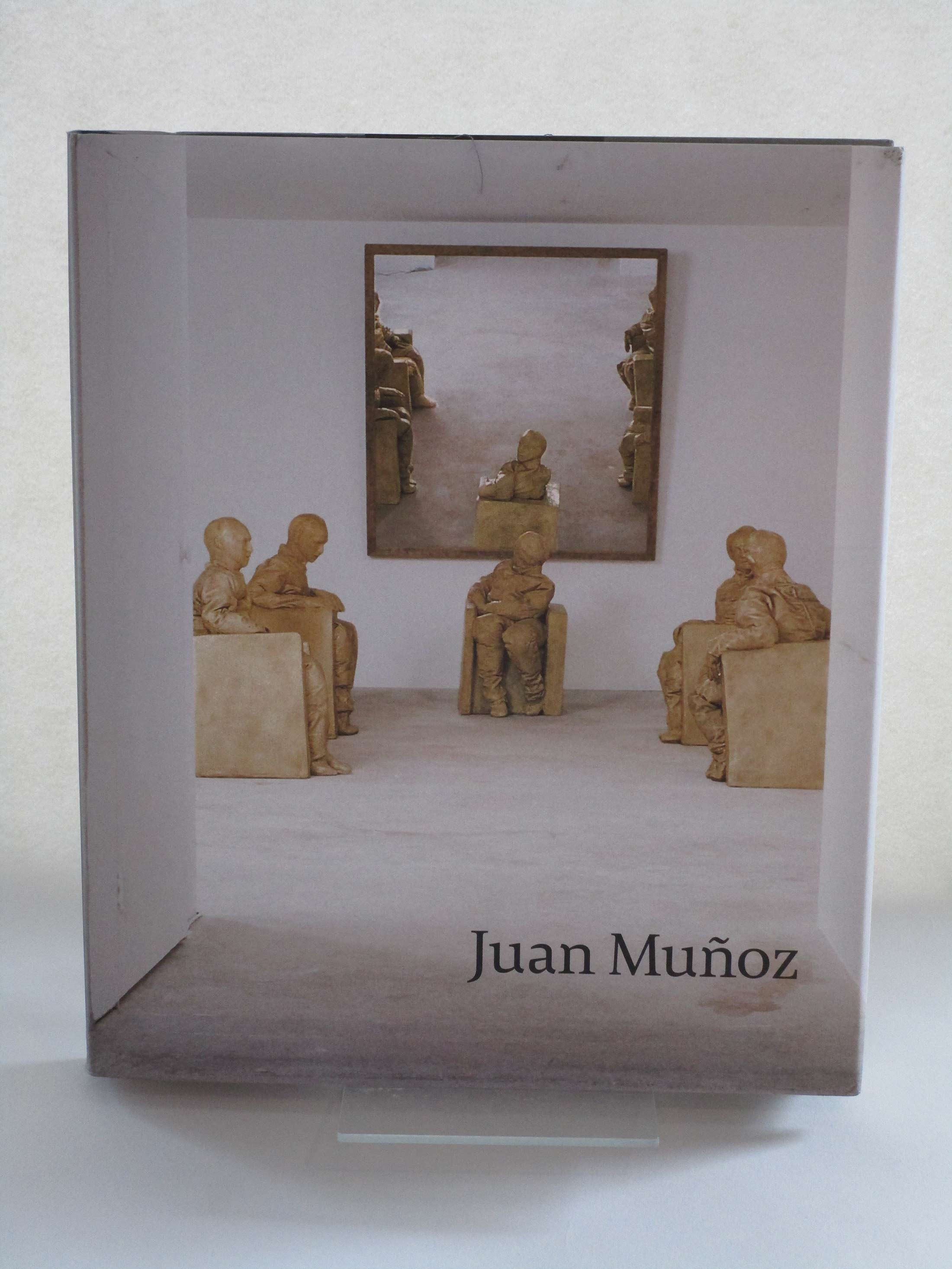 One of the leading artists of his generation, the Spanish sculptor Juan Muñoz (1953-2001) was known for his diverse and highly original body of work centering on the narrative possibilities of figures in environments. Juan Muñoz illustrates in full color approximately sixty works, including sculptures, drawings, and several major installations, which will be were included in a major exhibition presented by the Hirshhorn Museum and Sculpture Garden and the Art Institute of Chicago in October 2001.