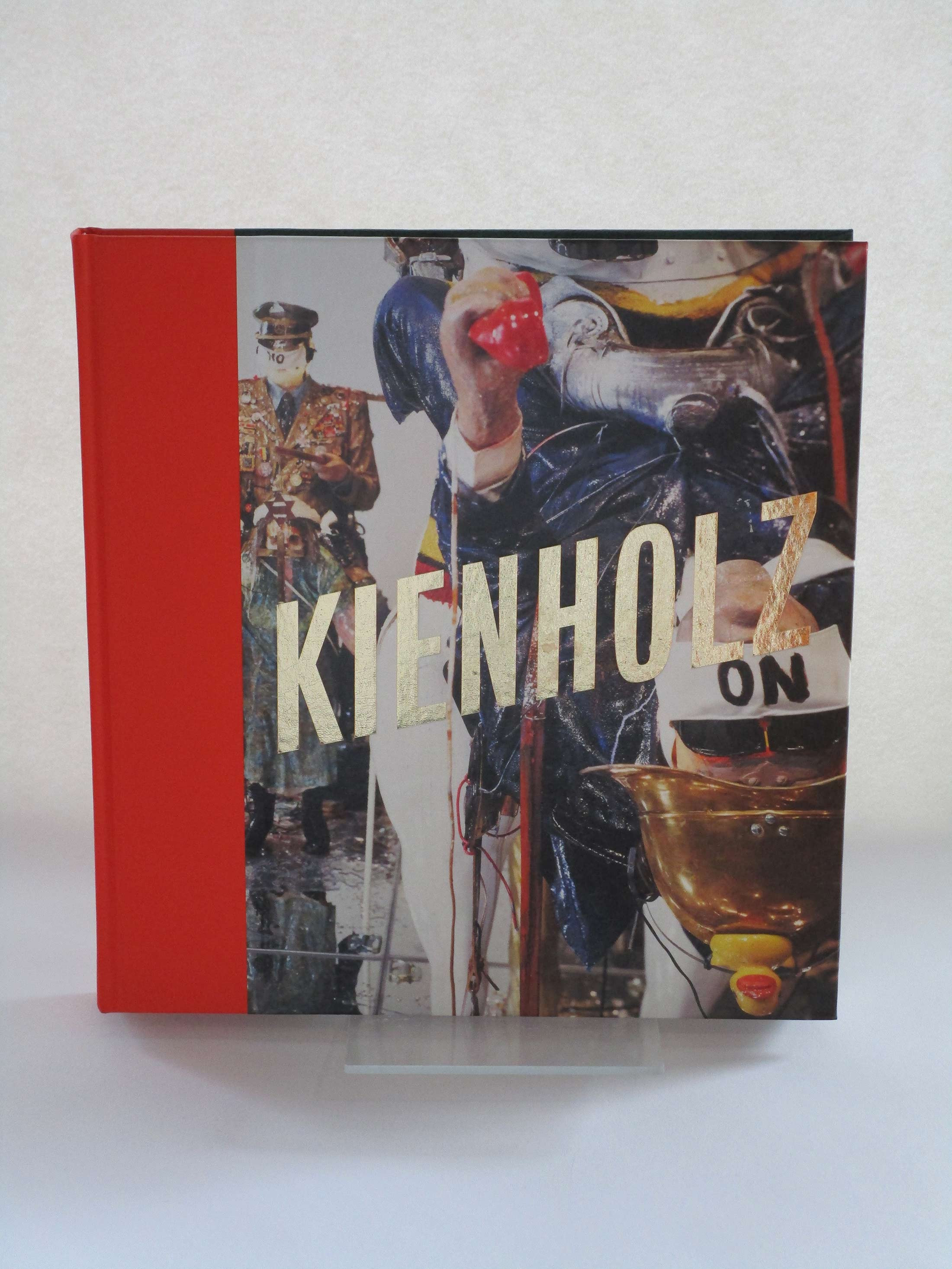 Keinholz: The Signs Of The Times

This new Ed Kienholz overview casts the Los Angeles assemblage pioneer as a powerful moral force in postwar art. Kienholz (1927–1994) was a polarizing presence in American art from the start of his career when his first large-scale installation Roxy's--a recreation of a brothel--was shown at the Ferus gallery in 1962 (it later caused a huge stir at Documenta 4 in 1968). War, racism, sexism, and media exploitation were among his recurrent themes, and he tackled them with an ethical clarity that, at the time, was frequently mistaken for shock tactics. This substantial monograph--the first since his major touring retrospective of 1996--includes more than 200 color plates of Kienholz's assemblages, reasserting his art as a morally driven enterprise, and pointing towards his ongoing influence among contemporary artists such as Jonathan Meese, Thomas Hirschhorn, and John Bock.