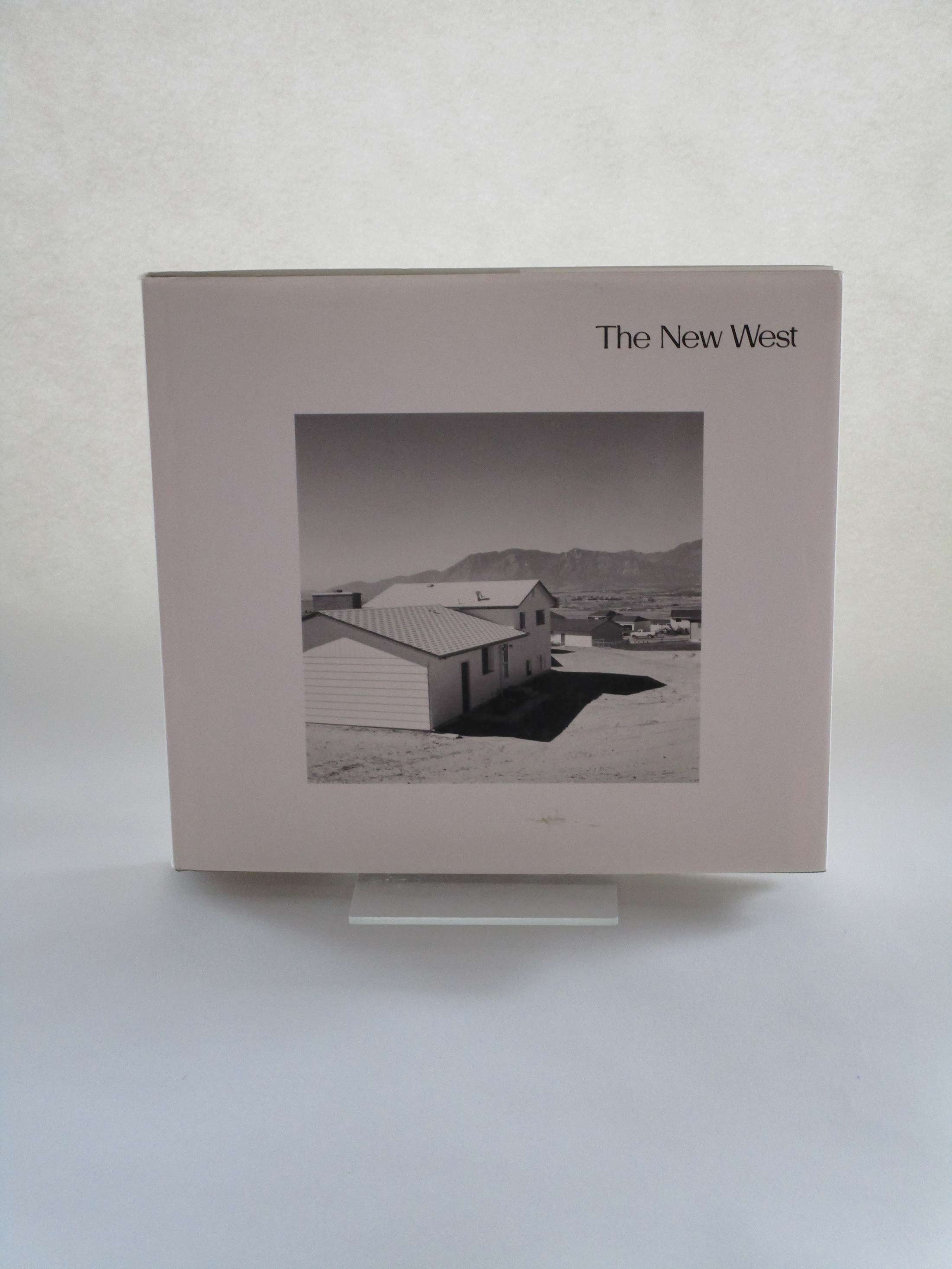 The open American West is nearly gone. A longstanding classic of photobook publishing, The New West is a photographic essay about what came to fill it: freeways, tract homes, low-rise business buildings, and signs. In five sequences of pictures taken along the front wall of the Colorado Rocky Mountains, Robert Adams has documented a representative sampling of the whole suburban Southwest. The views have double power. At first they shock; normally we try to forget the commercial squalor they depict. Slowly, however, they reveal aspects of the geography—the shape of the land itself, for example—that are beyond man's harm. Adams has written that "all land, no matter what has happened to it, has over it a grace, an absolutely persistent beauty," and the photographs show this. Originally published in 1974, The New West is now regarded as a classic, standing alongside Walker Evans' American Photographs and Robert Frank's The Americans in the pantheon of landmark volumes of photography exploring American culture and society. This beautiful new edition marks the iconic book's fortieth anniversary and includes new scans.