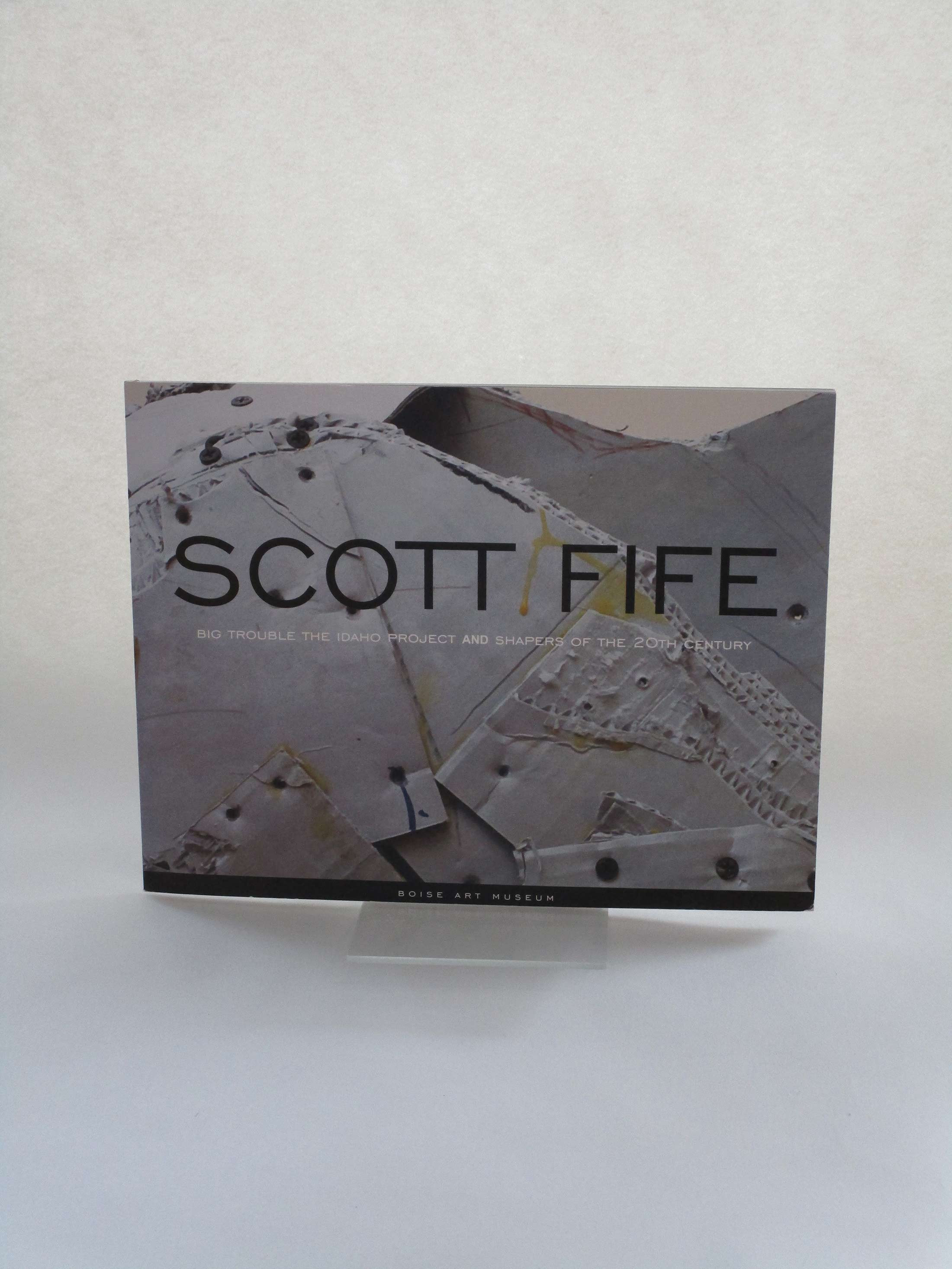 The Idaho Project And The Shapers Of The 20th Century

Artist Scott Fife has long been obsessed with the historic characters that helped shape the time we live in; characters that have often fallen into the dark recesses of history. Through his re-creations, Fife offers us a renewed perspective reminding us of the famous quote by George Santayana, "Those who cannot remember the past are condemned to repeat it."

One such historic event with national impact, and the focus of this exhibition, was the assassination of Idaho Governor Frank Steunenberg in 1905. The murder occurred in Caldwell, ID, and the subsequent trial in 1907 was held in Boise, ID. Although this tragic drama was played out over a century ago, its relevance today must not be understated. The story of a small town in a small state, thrust into a national spotlight as a consequence of unrest associated with the extractive industries, is not lost on a Montana audience. Montanans too, have a long history that has borne witness to the consequences of labor's upheaval and industry's selfish acts. Much of this historical labor drama was played out again and again and then set aside, out of the spotlight, forgotten, to fade into the recesses of our collective memory.