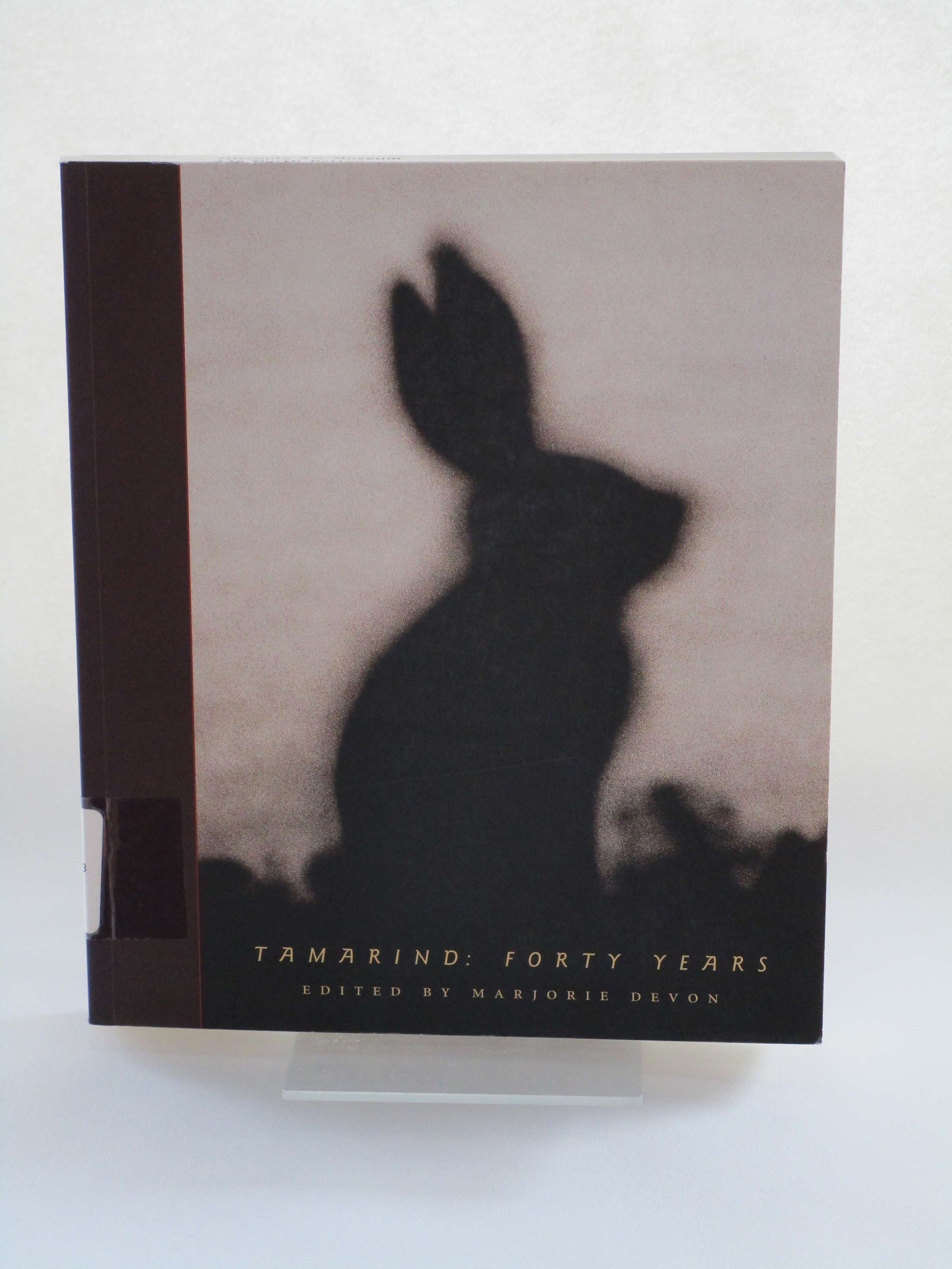 Founded in 1960, the Tamarind Lithography Workshop (now the Tamarind Institute) has had a major influence on art-making in the late twentieth century. Tamarind's mission, based on the vision of founding director June Wayne—and her 1959 proposal to the Ford Foundation—has been to usher American lithography from relative obscurity to the forefront of printmaking, a mission it has accomplished with great success. This book documents many of the extraordinary prints that have been made at Tamarind and the artists and printers who have worked there over the last four decades.