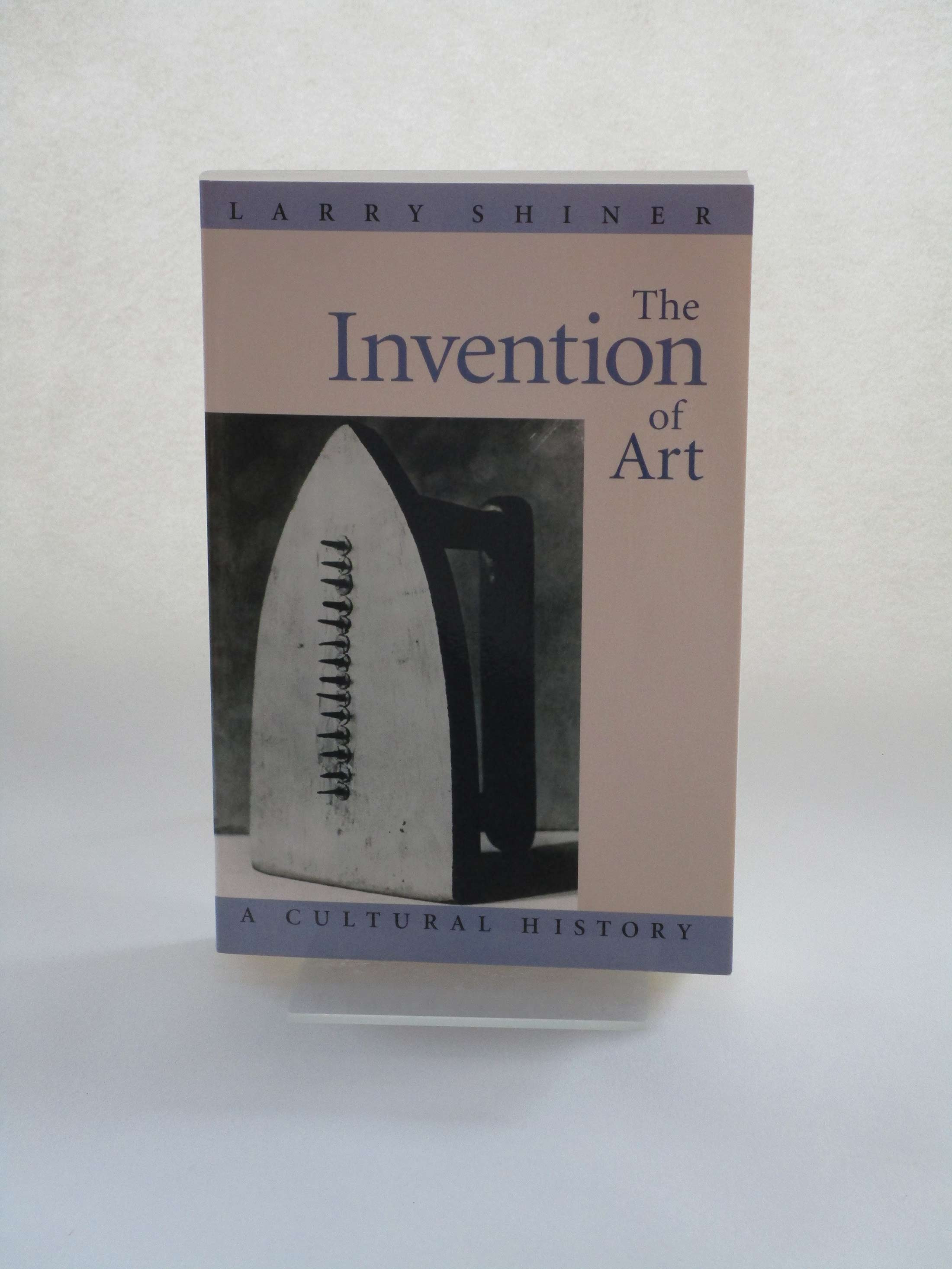 The Invention Of Art: A Cultural History

University of Illinois philosophy professor Shiner (The Secret Mirror, etc.) spent over a decade honing what he calls a "brief history of the idea of art." This carefully prepared and given the extent and complexity of what he is discussing admirably concise, this well-organized book is the result. Looking forward as much as backward, Shiner finds that "the category of fine art is a recent historical construction that could disappear in its turn." He plausibly traces the 18th-century division between "so-called polite and vulgar arts" from a time when music, for example, was played at home or for "religious and civic occasions" to when it started to be played in concerts with no other goal than artistic enjoyment in and of itself: "On this high cultural ground, noble and bourgeois could meet as a fine art public, rejecting both the frivolous diversions of the rich and highborn as well as the vulgar amusements of the populace." It was the beginning of art as we experience it today. Shiner cites examples from a wide range of forms, including Shakespeare's plays, Greek drama, Cellini's sculptures, and Michelangelo's paintings. He also discusses Asian art, pointing out how "the Japanese language had no collective noun for `art' in our sense until the nineteenth century" and establishes that the phrase "Chinese art" is also a relatively recent invention since before the 19th century no one in China "grouped painting, sculpture, ceramics, and calligraphy together as objects" with something determinate in common. Essentially optimistic in tone, this book argues that people who complain about the "death of art" are really just failing to measure "the staying power of the established art system." A must for larger art collections, Shiner's text is scholarly but accessible and should appeal to readers with even a dabbler's interest in art theory.