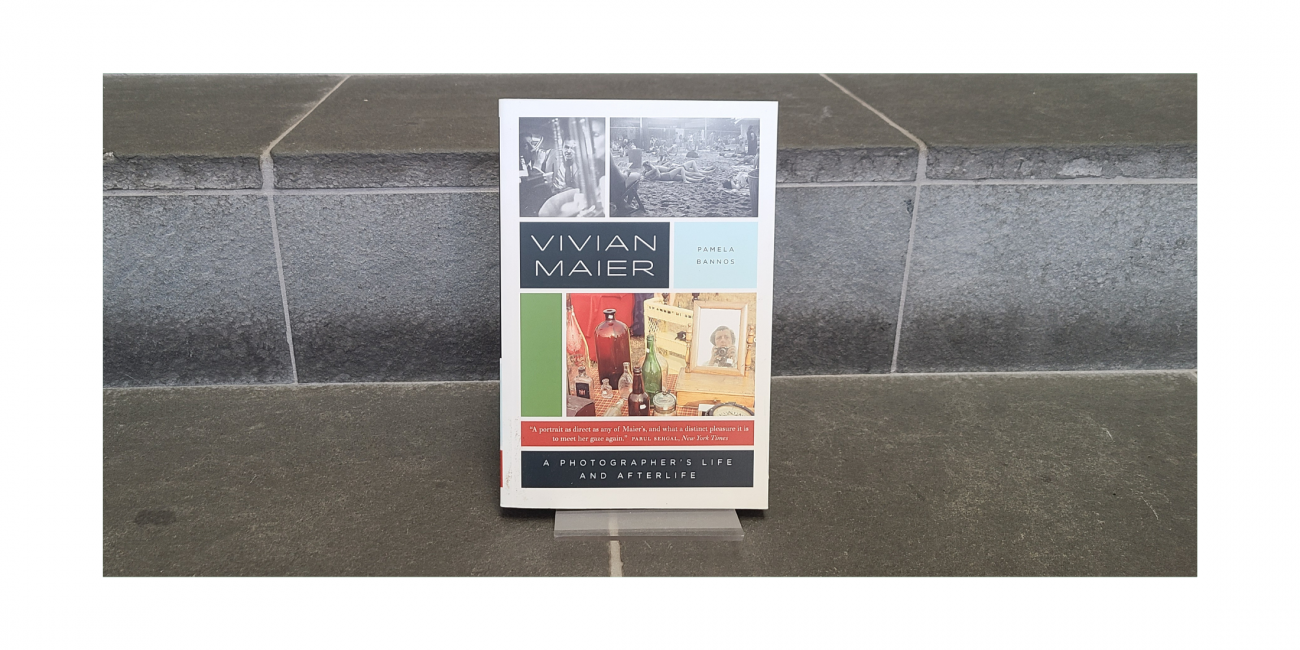 Who was Vivian Maier? Many people know her as the reclusive Chicago nanny who wandered the city for decades, constantly snapping photographs, which were unseen until they were discovered in a seemingly abandoned storage locker. They revealed her to be an inadvertent master of twentieth-century American street photography. Not long after, the news broke that Maier had recently died and had no surviving relatives. Soon the whole world knew about her preternatural work, shooting her to stardom almost overnight.

But, as Pamela Bannos reveals in this meticulous and passionate biography, this story of the nanny savant has blinded us to Maier's true achievements, as well as her intentions. Most important, Bannos argues, Maier was not a nanny who moonlighted as a photographer; she was a photographer who supported herself as a nanny. In Vivian Maier: A Photographer's Life and Afterlife, Bannos contrasts Maier's life with the mythology that strangers"mostly the men who have profited from her work"have created around her absence. Bannos shows that Maier was extremely conscientious about how her work was developed, printed, and cropped, even though she also made a clear choice never to display it. She places Maier's fierce passion for privacy alongside the recent spread of her work around the world, and she explains Maier's careful adjustments of photographic technique, while explaining how the photographs have been misconstrued or misidentified. As well, Bannos uncovers new information about Maier's immediate family, including her difficult brother, Karl"relatives that once had been thought not to exist.

Pamela Bannos is a professor of photography at Northwestern University's Department of Art Theory and Practice.