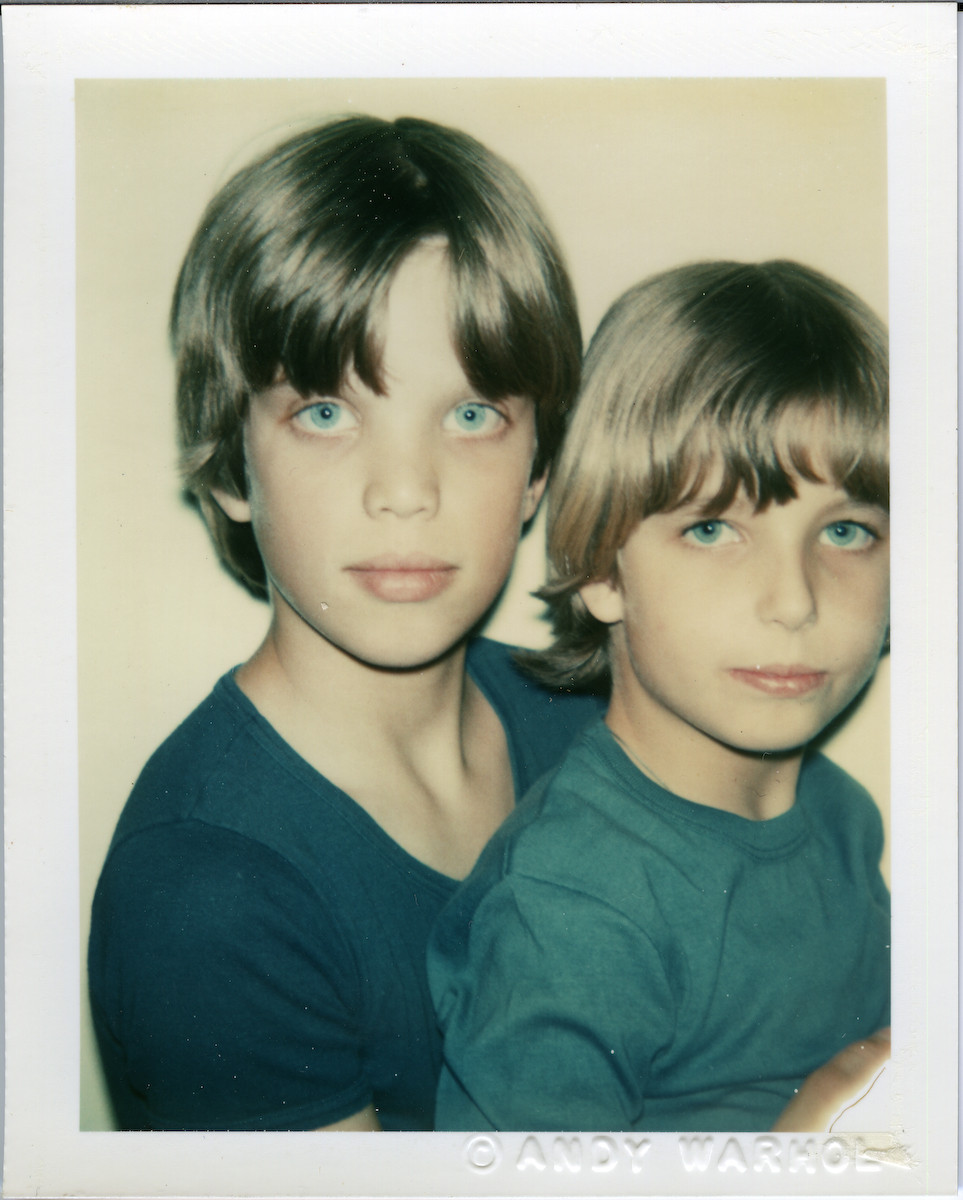 In 2008, Art Museum at Washington State University (now The Jordan Schnitzer Museum of Art at Washington State University) was awarded a gift of 100 original Polaroid photographs and 50 silver gelatin prints from the Andy Warhol Foundation for the Visual Arts. The gift was derived from the Andy Warhol Photographic Legacy Program, which sought meaningful homes in museums across the United States for selections of more than 28,500 of his photographs.

Andrew Warhola, known as Andy Warhol, was born in Pittsburgh, PA, on August 6, 1928. He died an untimely death, on February 22, 1987, at age 58 from complications after routine gallbladder surgery. Following a successful career as a commercial illustrator, Warhol became famous worldwide for his work as a painter, avant-garde filmmaker, record producer, and member of highly diverse social circles that included Bohemian street people, distinguished intellectuals, Hollywood celebrities, and wealthy patrons.

The Polaroids reveal an important dimension of Warhol’s process. From 1970 to 1987 the master of Pop Art took an enormous number of Polaroid photos of celebrities, rock stars, athletes, art world personalities, and curious unknowns. Although his Polaroids often served as aids in painting portraits, they are significant works in and of themselves and represent the range of people who passed through Warhol’s life.

The silver gelatin print is an archival photographic process in which light-sensitive materials are fixed to paper and are stable under normal keeping conditions. Though largely unknown, the black-and-white prints represent Warhol at his most personal. Seen together, they convey the process of an individual who consumed imagery without judgment or filter. Any subject could be equally interesting to his lens: anonymous individuals, the corner of a building, a cat, etc.

As such they have a strong kinship with his better known—and famously controversial—films. Between 1963 and 1968, he made more than 60 films, plus some 500 short black-and-white “screen test” portraits of visitors to “The Factory,” Warhol’s New York studio. Some of these films could be seen as extended still photography. MAM, together with the Roxy Theater, is hosting several of the more animated and story-governed Warhol films. The series is organized and presented by Michael Steinberg, the executive director of the Roxy Theater. To read the entire curatorial statement by Michael, click here.

Andy Warhol’s art was grounded in the photographic image, and he took tens of thousands of photographs during his lifetime. The 140-plus photographs seen here provide a unique insight into Warhol’s process and his life and work. This exhibition is the result of an exchange of collection works, where MAM’s Chris Larson sculpture, Pause, was lent to the WSU Museum of Art in 2010. In exchange, WSU has graciously lent this spectacular collection to MAM.

The preceding essay was drawn largely from a text written by Keith Wells, the former curator at WSU.