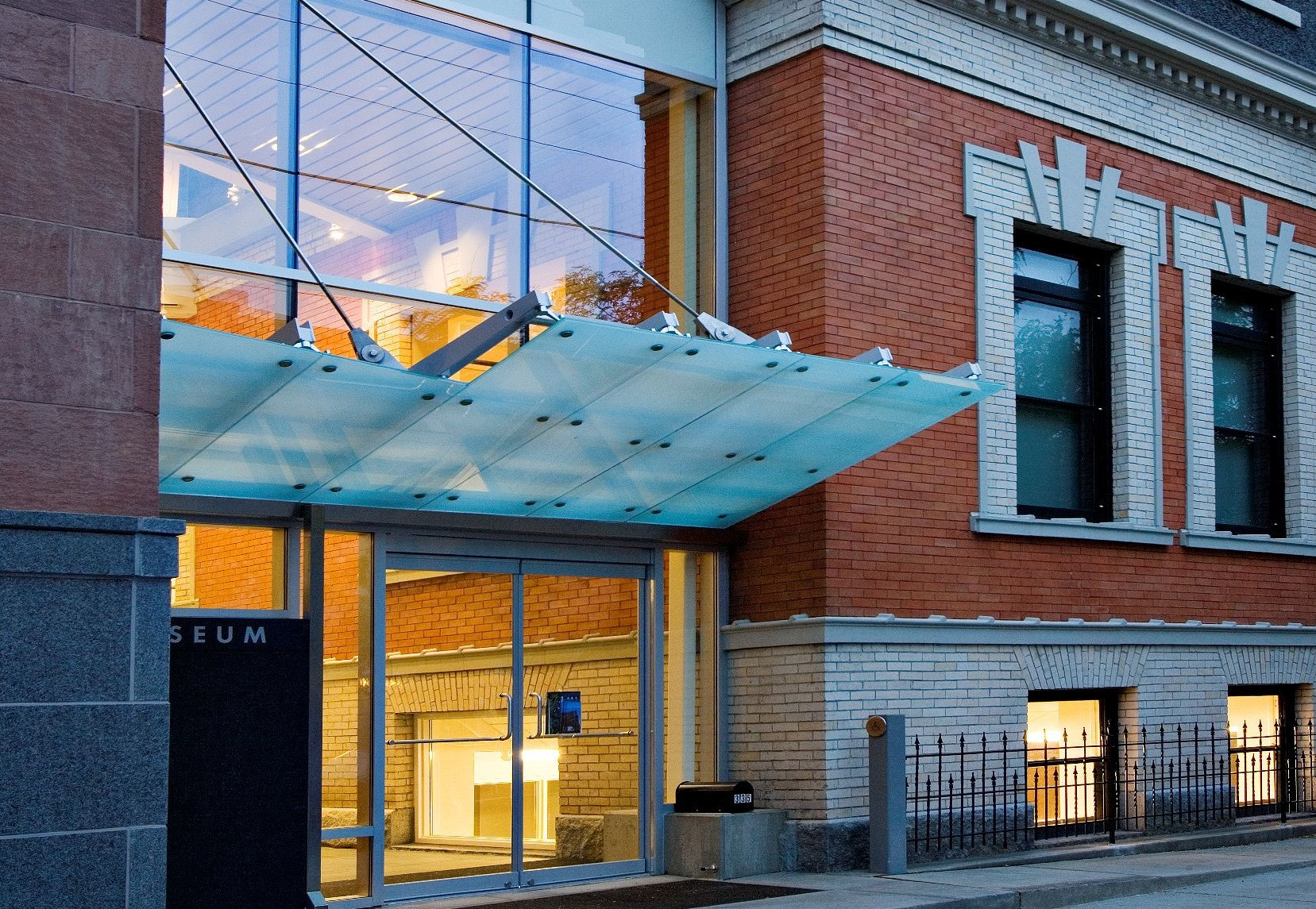 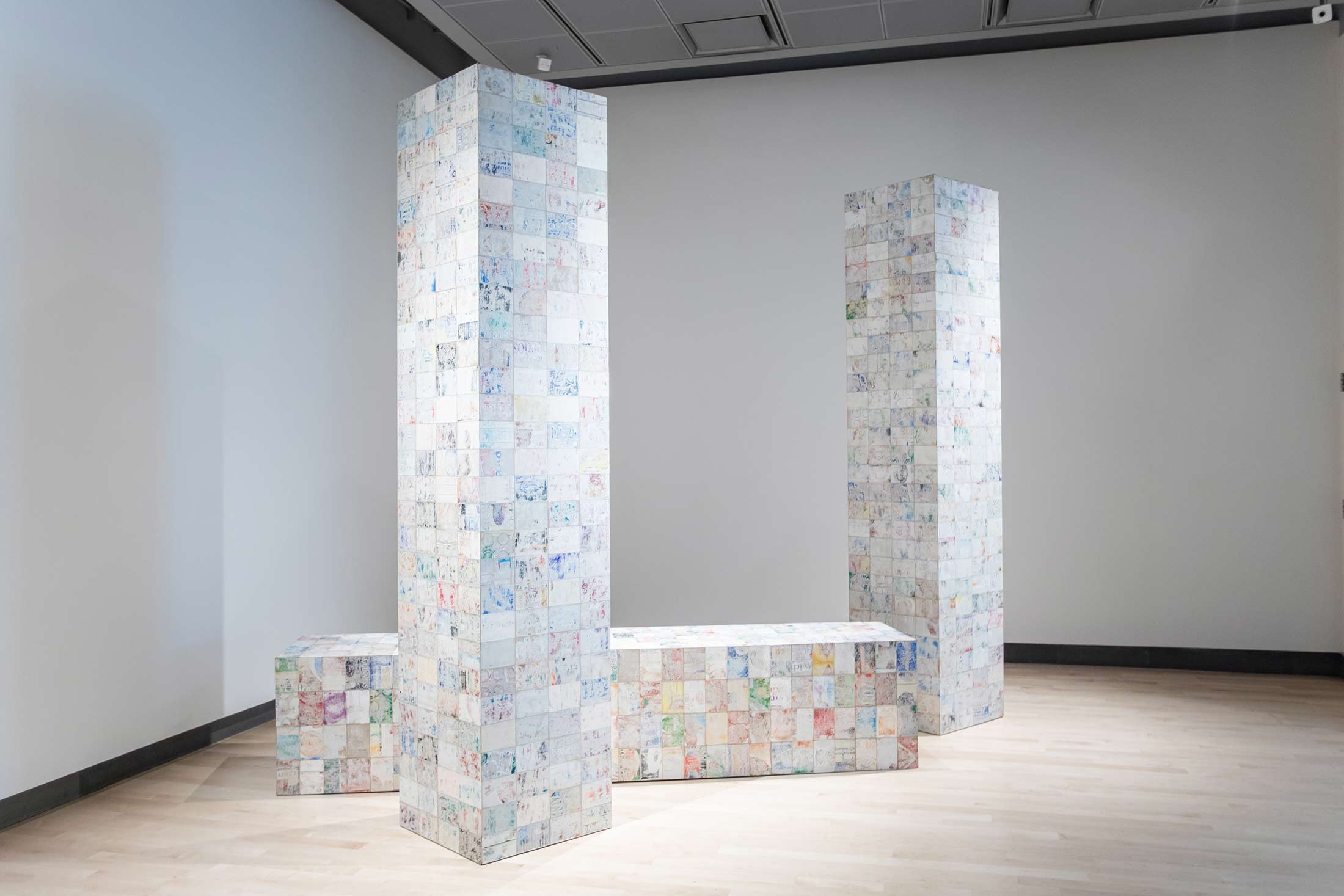 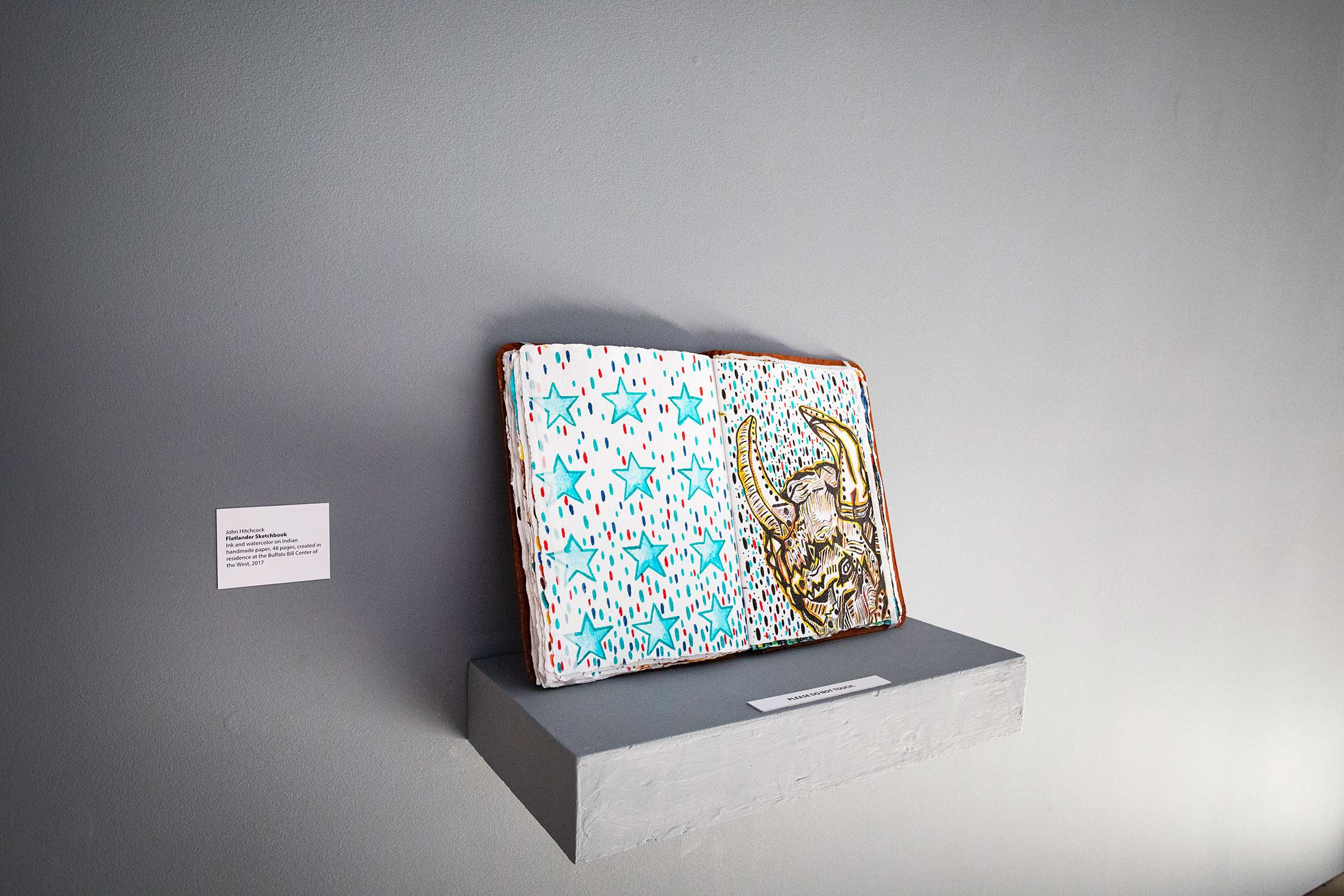 How to find us

The Art Museum of Missoula opened its doors in 1975. Just over a decade later, with the growth of the museum’s collection, MAM was awarded accreditation by the American Association of Museums. The establishment of the MAM endowment followed in 1989, and the museum became a registered 501(c)3 nonprofit in 1995.

From its Carnegie Library roots to a $5.3 million capital campaign that allowed MAM to seamlessly fuse its 100-year-old building with a contemporary addition, MAM has created the ideal environment for exhibiting, celebrating, and preserving the museum’s growing contemporary art collection. And with 45 years on the books, MAM is emerging as the leading contemporary art museum in the Intermountain West. MAM is an exceptional attraction in the heart of Missoula's historic downtown—a fully accessible, free, public museum that boasts eight exhibition spaces, a library, an education center, and an inviting information lounge. The museum recently expanded its footprint outdoors with the dedication of the newly constructed Art Park in 2017.

Situated on the traditional, ancestral territories of the Séliš (Salish or “Flathead”) and Qlispé (upper Kalispel or Pend d’Oreille) peoples, MAM is committed to respecting the Indigenous stewards of the land it occupies. These rich cultures are fundamental to artistic life in Montana and to the work of MAM.

Admission is free every day, thanks to the generosity of MAM members and donors!

Mission: MAM serves the public by engaging audiences and artists in the exploration of contemporary art relevant to the community, state, and region.

The Missoula Art Museum welcomes patrons with disabilities. All public areas of the museum, including the entrance, galleries, classrooms, and the library are wheelchair accessible. If you have any questions about our accessibility, please call 406.728.0447 during opening hours.

The Missoula Art Museum is pleased to recognize the City of Missoula and Missoula County for providing sustaining annual support since 1975. MAM is funded part by coal severance taxes (paid based upon coal mined in Montana) and deposited in Montana's cultural and aesthetic projects trust fund.