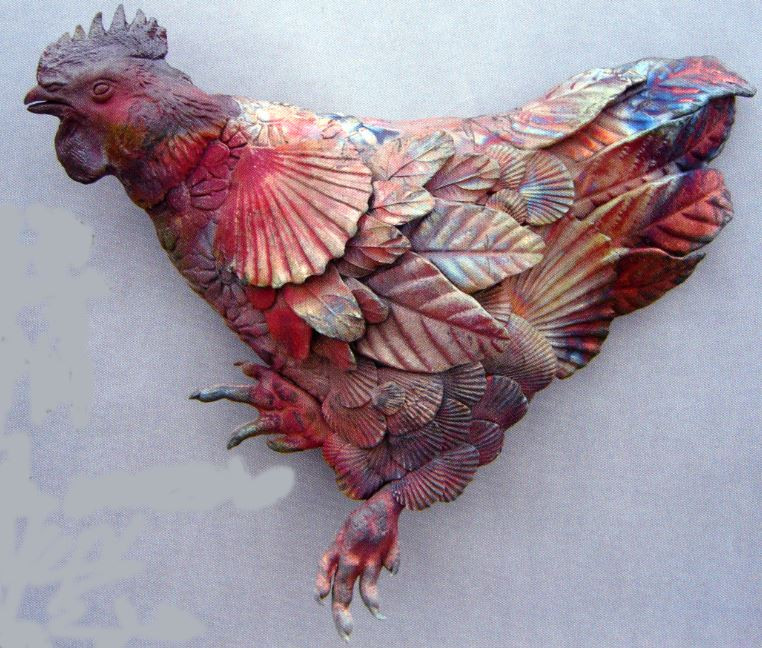 MAM’s Goldberg Family Library will host an intimate and educational exhibition of raku ceramics featuring works from both the collections of MAM and our friends at The Clay Studio of Missoula.

The ceramic artist Paul Soldner, whose Woodfire Vase is included in the exhibit, is one of a handful of ceramic artists that popularized raku in the United States back in the early 1950s, and indeed developed what is known today as “American Raku.”

Raku is a pottery technique with origins in 16th century Japan, associated with the hand-formed vessels of the Tea Ceremony. Most types of pottery are loaded into a cold kiln where the firing proceeds slowly and the pieces are allowed to cool slowly. In raku, however, the pieces are loaded into a hot kiln and when the firing is completed, immediately removed from the kiln while still glowing hot. The traditional raku technique was adopted and transformed by Soldner as his major medium of expression. Today, raku has innovated away from its traditional applications, but still requires the same depth of knowledge and skill. As Soldner states:

“In the spirit of raku, there is the necessity to embrace the element of surprise. There can be no fear of losing what was once planned and there must be an urge to grow along with the discovery of the unknown. In the spirit of raku: make no demands, expect nothing, follow no absolute plan, be secure in change, learn to accept another solution, and, finally, prefer to gamble on your own intuition.”