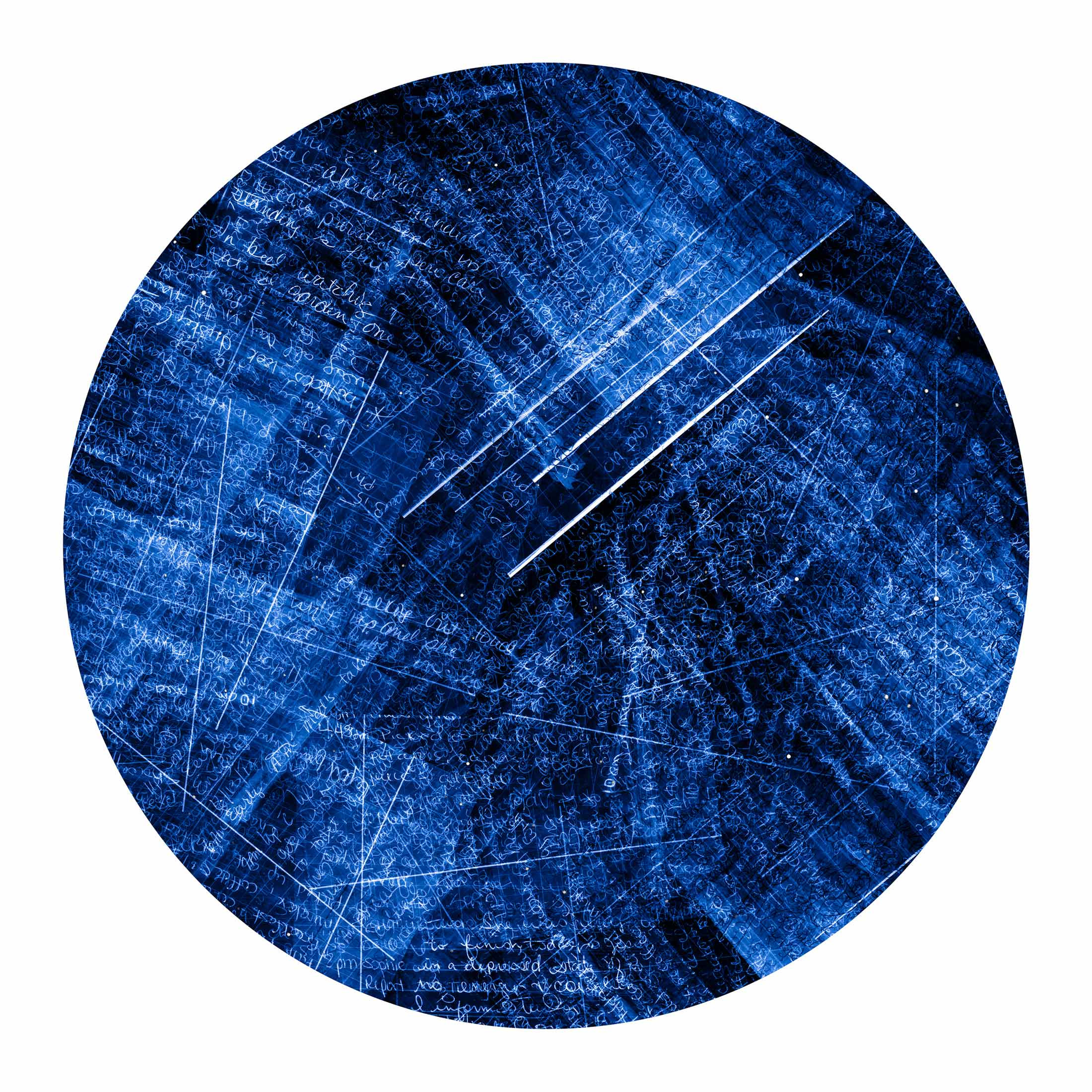 Earthborn: 30 Seconds to 40 Moons features recent work by photographers Elizabeth Stone of Greenough, MT and Linda Alterwitz of Las Vegas, NV. Though they work independently, they share an interest in wellness. They use poetic processes to explore human awareness of the body, cycles, loss, and connection and suggest that what is deeply personal and fleeting may be universal and timeless.

In January 2012, Stone’s mother began receiving personal care for the Parkinson’s disease that was slowly taking her life and in April 2015, she passed away. Over the course of those 40 months, Stone watched her physical and mental health wax and wane like the cycles of the moon. “Mythology and astrology have taught us that the moon is a symbol of subtlety,” Stone says, “a luminary that provides light through reflection. As my mom’s death neared she reflected more light.” As part of her healing process, Stone undertook a project to photograph the pages of notes that her mother’s caregivers wrote daily. Every day of the last 40 months of her mother’s life were recorded in handwritten notebooks, which totaled more than 3,000 pages. The culmination of Stone’s project is a series of 40 composite images, each unique and made from layers of photographs of notes, that each represent phases of the moon. “Collaborating with my mom’s caregivers, weaving their words together, creates a blueprint of my mom’s existence as she returns to the stars.”

Alterwitz also embraces forces beyond her control to create images that connect human life with the cosmos. Just Breathe is an ongoing series that represents the artist’s unique vision of self-portraits. For this series, Alterwitz recruited participants to capture 30-second spans of life by photographing the process of breathing. While lying outside on their backs, collaborators rested a camera on their diaphragm, pointing skyward, and simply breathed. Alterwitz clicked open the shutter for a 30-second exposure and in doing so captured a truly unique image that combined the skyscape with the movement of the individual’s breathing. Each photograph, Alterwitz explains, documented the “physicality and essence of each participant as well as their common connection to the infinite.”

Alterwitz and Stone completed their projects independently, only realizing the overlaps in their approach later. The two collaborated to present a joint exhibition that is featured here at MAM before continuing to Las Vegas in Fall 2020. 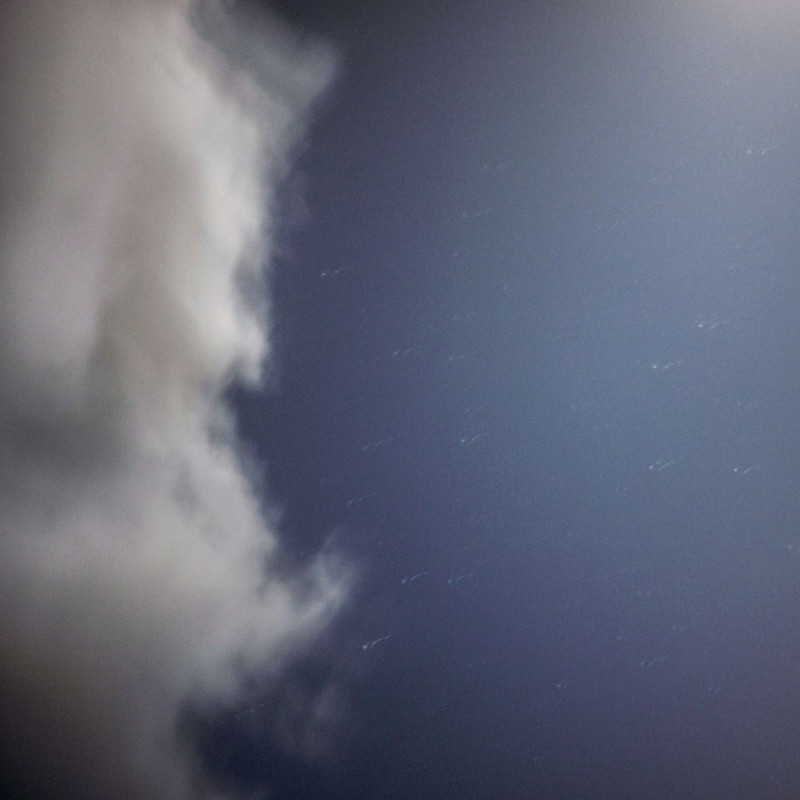