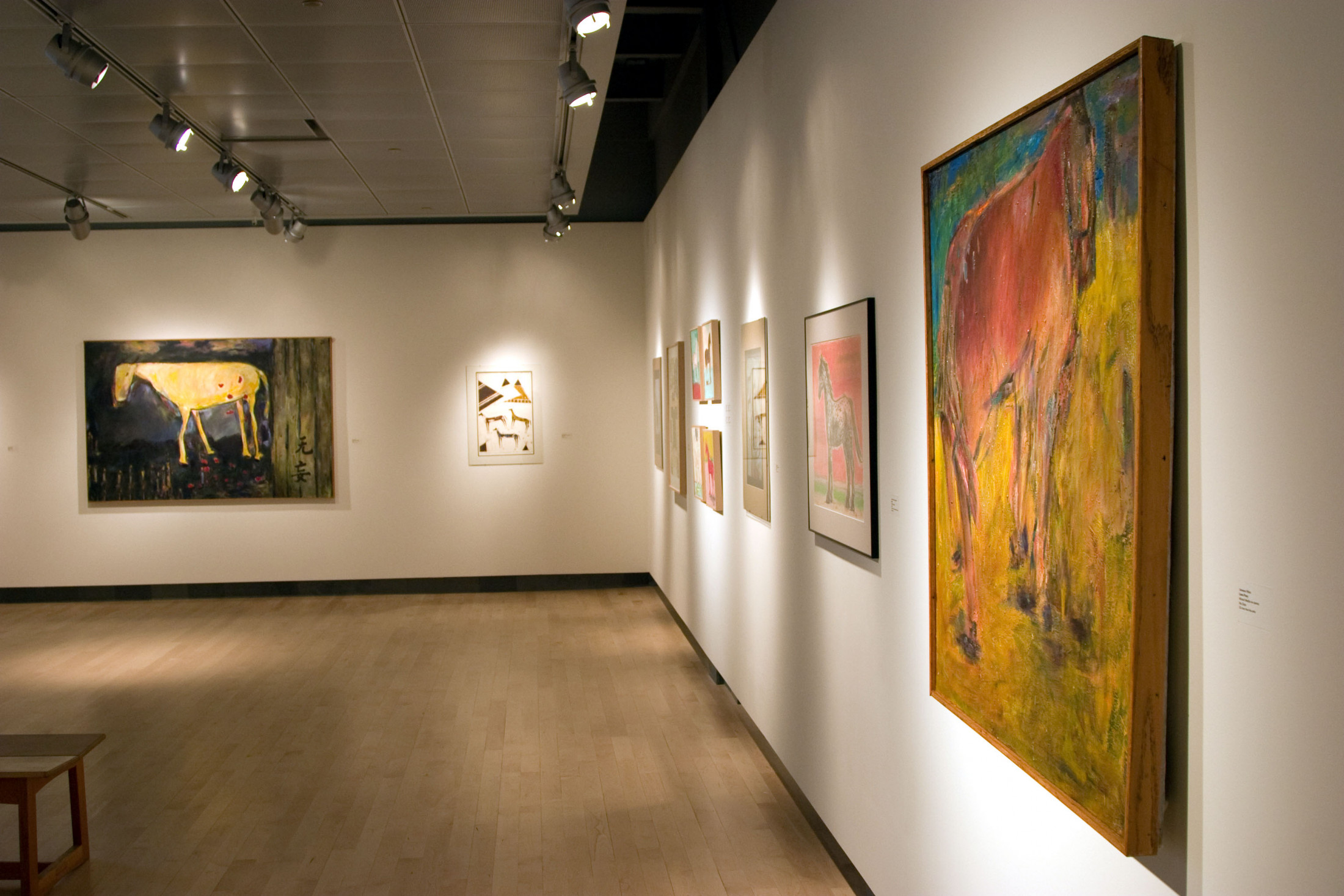 The name "Elk Dog" comes from well-documented references originating in many Indian languages. The term Elk Dog was widespread through the Native American population as noted in the Lewis and Clark journals. The term seems to be a logical combination of the traits of the two animals. The horse was the size of an elk but used for carrying goods as well — a role dogs also fulfilled in the Native American culture.