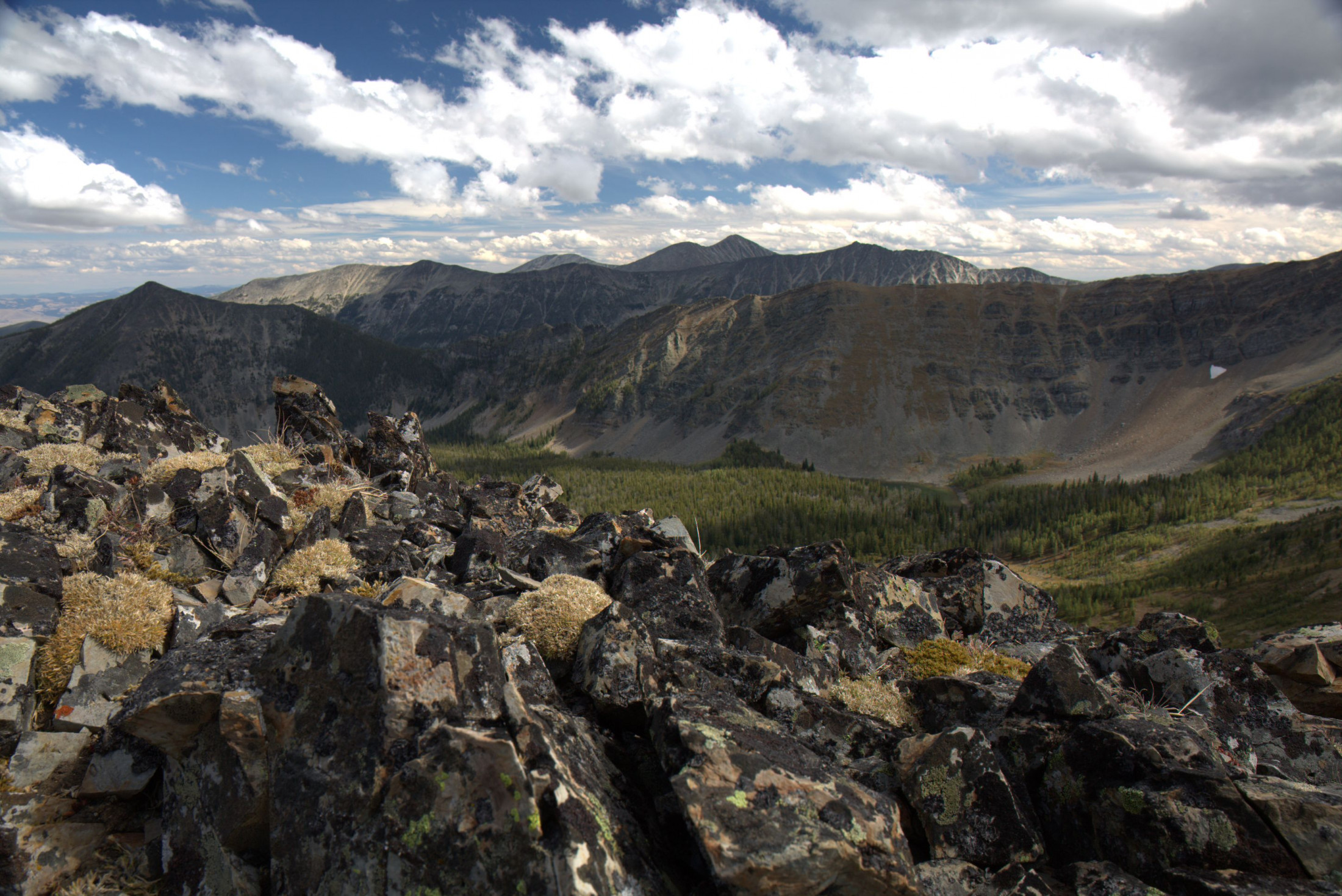 This is the premier exhibition of Stephen Hunt’s photographs, made possible through a grant from the Andy Warhol Foundation for the Visual Arts. Hunt studied photography with David J. Spear at Salish Kootenai College while pursuing his BS in social work. Hunt frames his photographs with a perspective of the land that connects to tribal stories or culturally significant events. Hunt, who is Blackfeet (Amskapii Pikaanii), Nez Perce (Nimipuu), Sioux (Sisseton), Pend d’Oreille (Ql'ispé), and Chippewa Cree (Ne Hiyawak), was raised on the Flathead Indian Reservation. His photographs span the Flathead Reservation, the Blackfeet Reservation, and the Blood Reserve, where his wife Chelsea is from. Hunt invites the viewer to experience his family’s travel between these places, poignant landscapes or events, and portraits of his daughters Ksiskstaki-aakii and Soyiikayii-aakii as they grow up and learn about their cultural heritage.

The exhibition features two distinct bodies of work: images of the land and portraits. Taken as a whole, the photographs demonstrate the diversity of Hunt’s interests and reveal a consistency in Hunt’s photographic eye for active compositions. The forced perspectives and close framing create strong diagonal lines throughout the show. Hunt’s consistency allows him to move between subject matter and successfully unite the images. In Land of the Goat, the viewer is put in the foreground, making it an active rather than a passive experience. In Chief Mountain, again the vantage point places the viewer in the frame on the steep angle of the mountainside. Both of these images reference traditional stories or knowledge revealed by the viewer’s familiarity with Native culture or by the title. When Hunt turns his camera’s lens to capturing people, his main subject is his family. But again, Hunt invites the viewer into the scene—looking over a shoulder as his wife is pinned with an award in Niikahkomimm, up at his daughter in her regalia, at the kitchen counter as the family prepares meat for the winter. The portraits are glimpses of intimate family moments.

As part of his day job, Hunt works with websites and analytics, but he places his greatest efforts on his family, where he seeks to instill in his children the importance of land and culture. He regularly gives back to his community by volunteering and working with youth at cultural camps. Hunt also travels the powwow circuit singing with Black Otter, an original, Blackfoot-style and champion drum group. To prepare for this exhibition, Hunt reviewed over 16,000 images that he then narrowed down to 300, from which the final selection was made. Hunt responded that “It is a small reflection of our, and my, connection to the land as first peoples.” MAM is committed to projects such as Hunt’s to provide opportunities for the next generation of contemporary American Indian artists to exhibit new work. 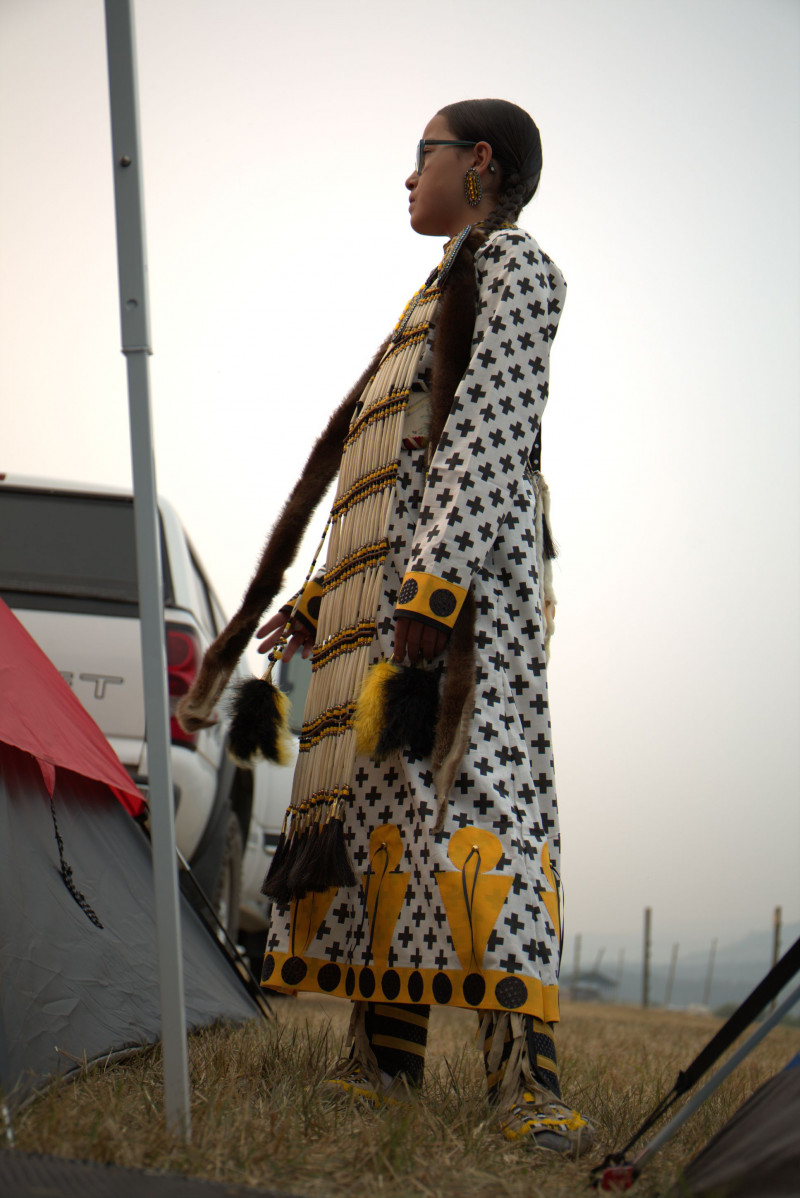