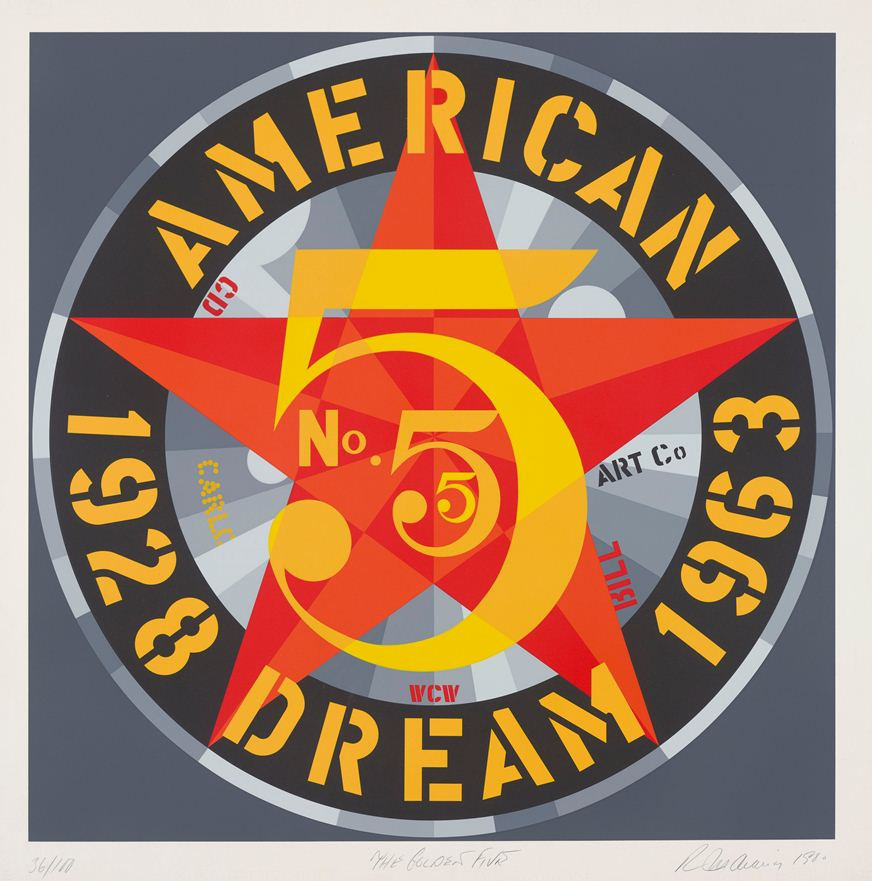 Under Pressure: Contemporary Prints From The Collections Of Jordan D. Schnitzer And His Family Foundation

Under Pressure is an exhibit curated by Omaha, Nebraska’s stately and prestigious Joslyn Museum from the inspiring collection of art collector Jordan D. Schnitzer, Portland, OR. Schnitzer’s personal collection of over 8,000 prints is one of the most important assemblages of post-WWII printmaking in the country, and the Missoula Art Museum is honored by the opportunity to share this carefully curated and diverse selection of masterworks with the community.

Featuring over 100 prints, Under Pressure presents a Who’s Who list of the greatest artists since the 1950s from the internationally renowned such as Robert Rauschenberg and Jasper Johns, to newly established art-world hotshots such as Damien Hirst and Radcliffe Bailey, to regional favorites—exhibited at MAM in the past—Joe Feddersen and Roger Shimomura.

The incredible range and possibility of printmaking is on display in Under Pressure: minimalism, pop, politics, folk, abstract expressionism, and hyper-realism, to name just a few. Printmaking techniques executed by these toptier artists include traditional approaches such as aquatint, photogravure, lithograph, screen printing, chine collé, wood- and linocut, and innovations such as embossed lead leaf, three-dimensional lithography, and laser cutting.

In addition to presenting a survey of important artists of the post-1950s era, Under Pressure offers the viewer insight into Schnitzer’s collecting method. He was influenced early on by his artloving and civic minded mother Arlene, who opened the Fountain Gallery in Portland, OR. The first major art gallery in town, she opened it specifically to feature Oregon artists such as Kenneth Callahan, Carl Morris, Louis Bunce, and many others. Arlene taught young Jordan the joy of collecting art, and the importance of supporting artists as part of advancing their city’s culture. The first artworks he acquired were by Northwest artists, but Schnitzer soon added major contemporary artists to his growing collection.

There are three questions guiding Schnitzer’s selections that are worth looking for in the exhibit. First, does the art make him laugh and not take life too seriously? Second, does the artwork display bright, masterful use of color? Third, is the art intellectually challenging or socially engaged, challenging preconceived notions about subjects such as stereotypes, values, and other important overarching themes of our time? These subjects are clearly evident throughout the exhibit.

In addition to these three criteria, Schnitzer has refined his collecting concerns to seek out thought-provoking series and compiling comprehensive print retrospectives by world-renowned artists. Schnitzer has travelled retrospectives of prints by artists such as Roy Lichtenstein and Ellsworth Kelly to several major art institutions. The current travelling exhibit Under Pressure includes fascinating multi-print explorations by Donald Judd, John Baldessari, Roy Lichtenstein, Barbara Kruger, Sol LeWitt, and Roger Shimomura. By collecting prints rather than more monumental and difficult-to-find works, Schnitzer is able to gather large bodies of work by important artists that allow the viewer to easily get to know the artist over years of developing work.

Above all, Jordan Schnitzer is guided by the civic spirit he learned from his parents. He specifically collects prints by modern masters to share with the public, inviting professional curators to put exhibits together from his collection. There have been 25 exhibitions organized from his collection which have traveled to 75 institutions. He also helps fund important items necessary for an exhibit, such as marketing, procuring school buses for field trips, and educational events and lectures. Schnitzer says, “There is no sense of ownership in my art as I feel very much a steward of the work and a facilitator between these brilliant artists and the wonderful institutions that mount these shows so that we, the public, can share in the experiences that art brings to our lives.”

MAM would like to thank the Jordan Schnitzer Family Foundation for the generous loan of this outstanding exhibition and for the generous education grant, which will fund Joe Feddersen’s residency, and provide busing grants to schools on the Flathead Reservation and in surrounding rural communities.

Thanks also to the Art Associates of Missoula for their support of the 27th annual Fifth Grade Art Experience. Major exhibition support comes from our generous business partners First Interstate Bank and Timothy Gordon Appraisals. MAM would also like to thank our media partner the Missoulian for support of this exhibition.