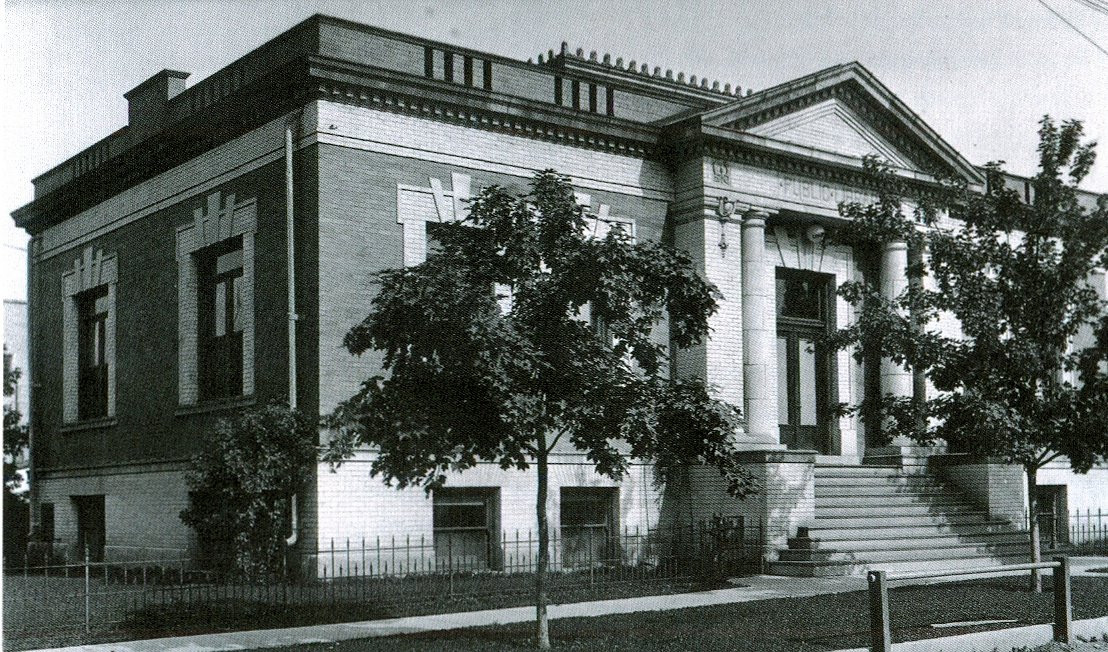 Historical photo of the Carnegie Library in Missoula

Here is an abbreviated timeline of the Missoula Art Museum, and how we came to be:

Carnegie granted $9,000 for the construction of the second floor, designed by Gibson's assistant Ole Bakke.

Festival of the Arts was held in Missoula with over 10,000 people in attendance.

Missoula Festival of the Arts Committee petitions Missoula City Council to establish a civic center in the now-defunct library building.

The Missoula City Council agreed to lease the building at $1 a year and allotted $25,000 for repairs to the building. Architect William Fox designed the remodel. The Missoula County Commissioners grant a permissive Mill Levy to fund the operation.

Missoula Museum of the Arts opened on March 15 with the exhibition Native Funk and Flash,  which reflected the hip, avant-garde culture of the 1970s.

Missoula Museum of the Arts begins to collect art and is awarded accreditation by the American Alliance of Museums.

The Museum endowment is established.

The museum is reformed from a County agency to a 501(c)3 nonprofit. Interior remodel conducted.

In response to the Kresge Challenge, MAM completes its capital campaign on January 3.

The museum expands its footprint outdoors with the dedication of the newly constructed Art Park. 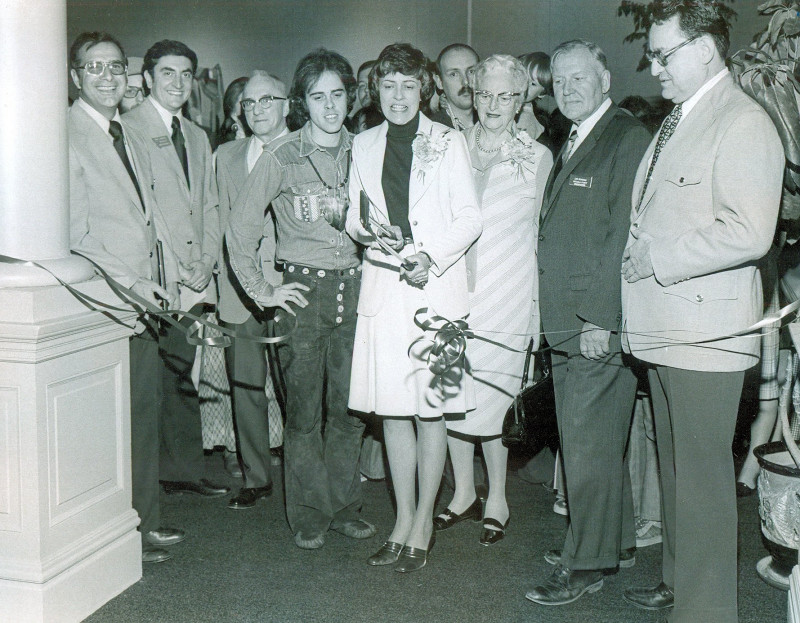 Kay Turman (center) at the ribbon-cutting ceremony for the opening of the Missoula Museum of the Arts.