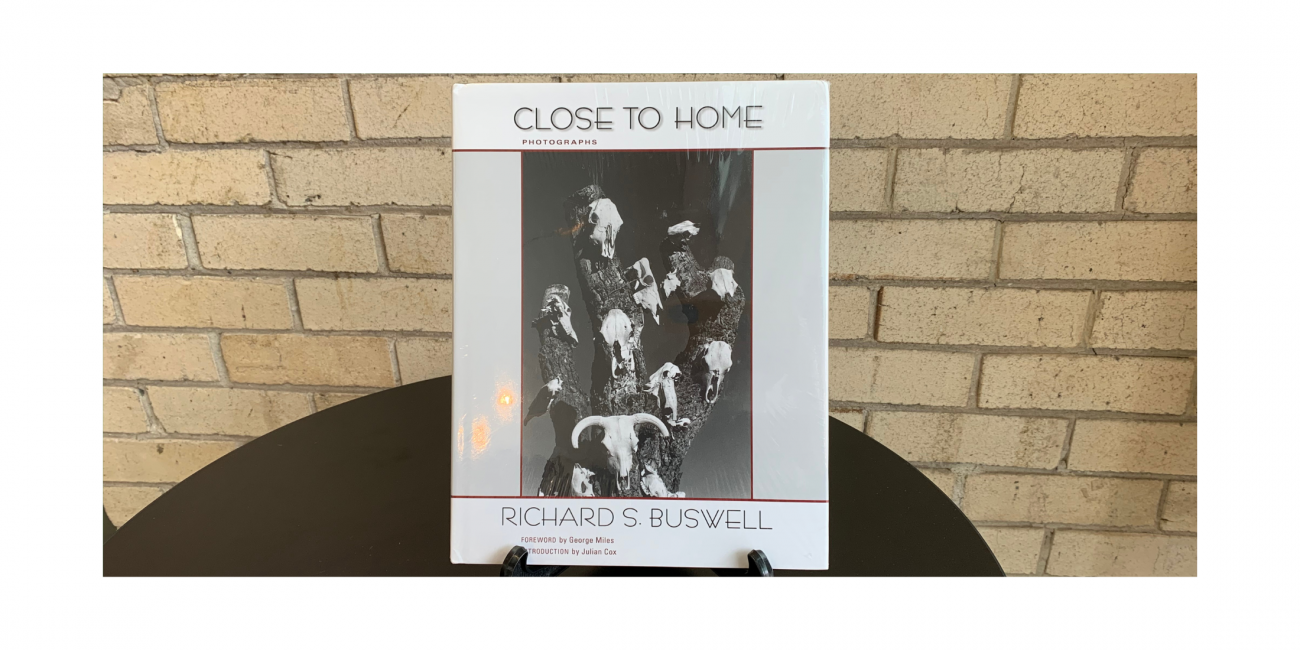 For over four decades, Richard Buswell has trained his camera on the landscape of Montana, with its abandoned and overgrown homesteads and majestic, never-ending skies. In the recent work assembled in this volume, Buswell's fourth book, his subjects are much more than scattered remains. His black-and-white photographs frame cast-off, common things to reveal abstract patterns in the tradition of twentieth-century modernist photography. As Buswell puts it, his work is "more interpretive and abstract than it is documentary. The images explore the junction where decaying artifacts become visual echoes of the past."

To create a portfolio of images that make us look anew at the West requires a mix of courage and patience, of persistence and imagination. Richard Buswell has shown just these qualities as he has turned a youthful hobby into a powerful means for exploring the past and present of his Montana homeland.