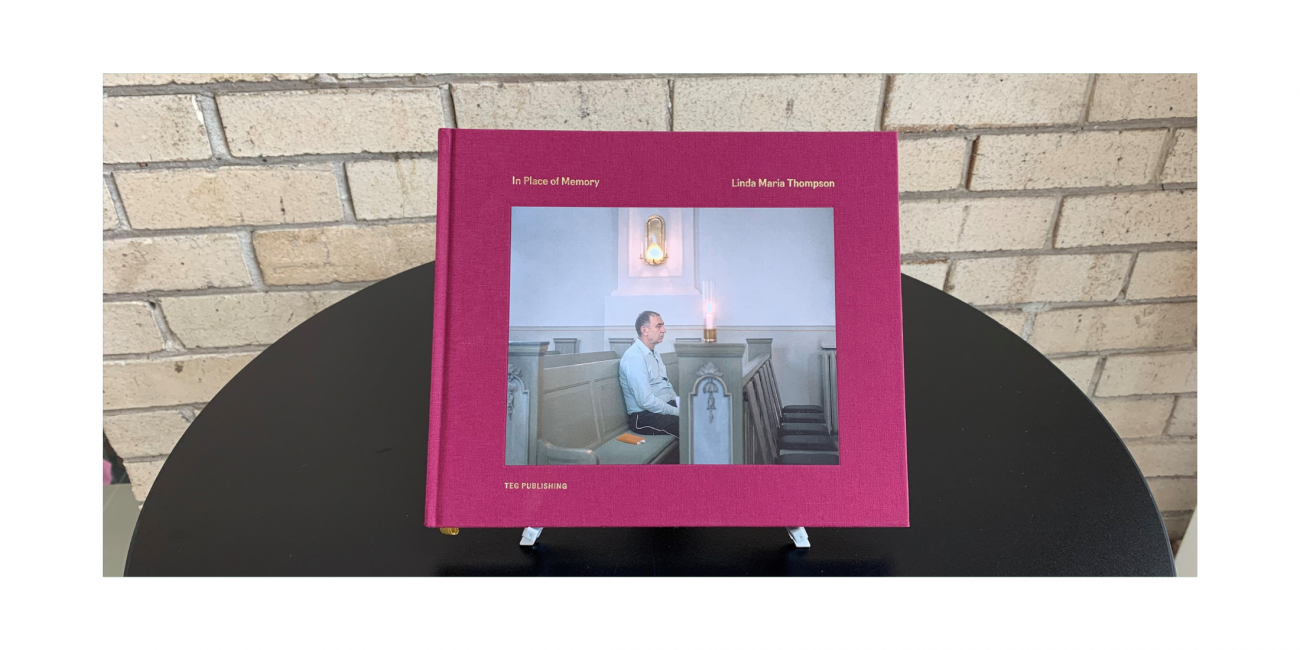 "The project In Place of Memory (2013–2015) draws upon personal remembrance while photographing the people and environments of several interconnected villages of Ådalen in northern Sweden. The area, known for the historic workers movement of Ådalen ’31, was during the project-time undergoing change due to a combination of years of steady depopulation and an increase in the population of asylum seekers.

In Place of Memory is photographed between during a time when Sweden is grappling with its identity as a safe haven for the world’s refugees and the rise of xenophobic political parties on the far right. Much like the rest of Europe, Sweden is going through a search for identity in a changing social landscape. As a migrant myself, this work explores themes of identity and place on both a personal and political scale.

The work has received several honors most recently being awarded the prestigious Sune Jonsson award for 2016. The work has been exhibited at the Hasselblad Center, Galleri Kontrast and Black Door Gallery, the Sune Jonsson Centre for Documentary Photography, and Västernorrlands Museum. In Place of Memory, the book was released by Teg Publishing in September 2016 thanks to the generous support of Stiftelsen Längmanska Kulturfonden, SFF, and my Kickstarter community."