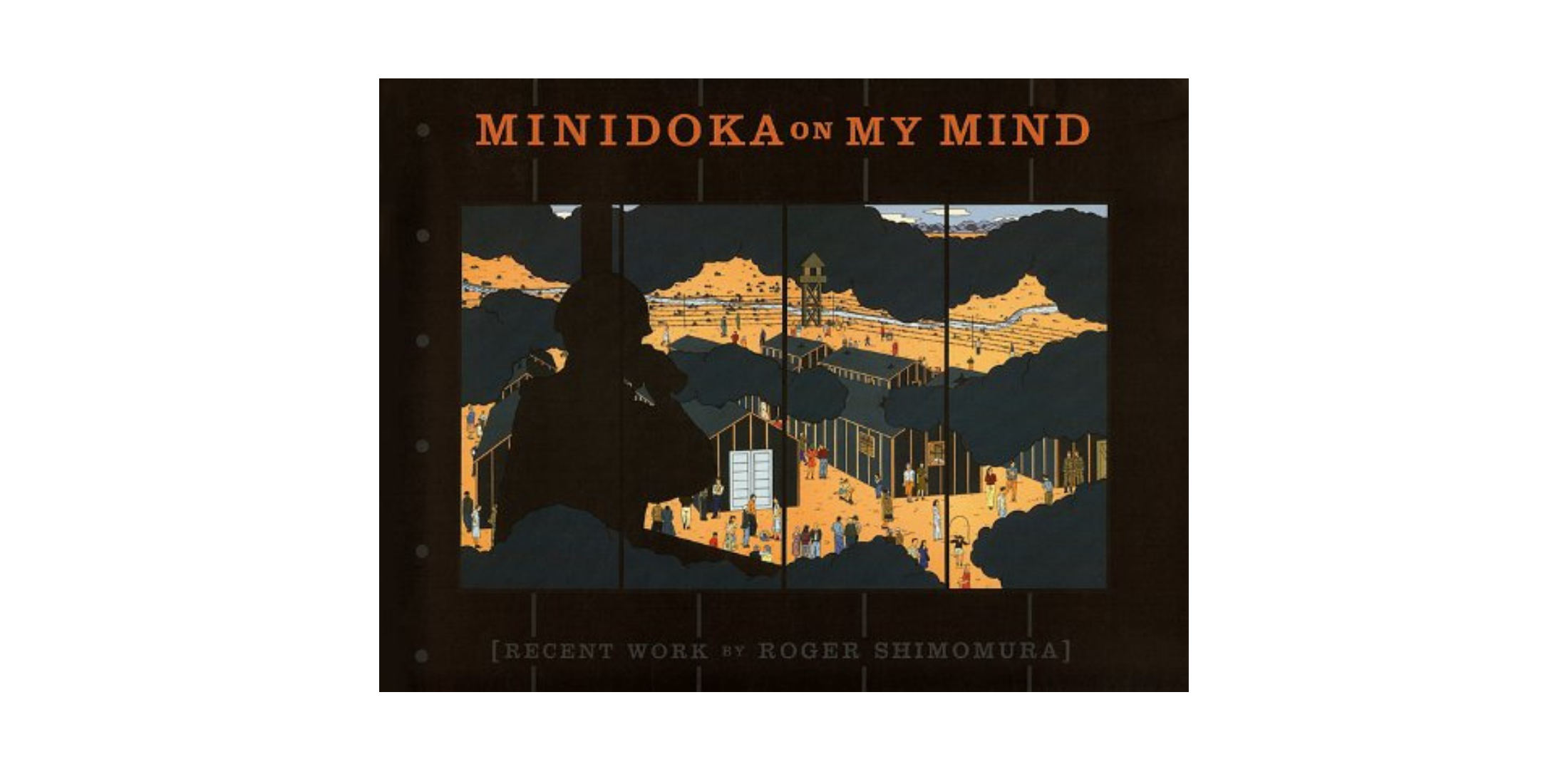 Minidoka On My Mind: Recent Works By Roger Shimomura

Roger Shimomura's paintings and prints, including this series, Minidoka on My Mind, address social and political issues of Asian America. Much of his work has been inspired by the diaries kept by his late immigrant grandmother that span the 56 years of her life. Minidoka on My Mind is the fourth major painting series generated by Shimomura based on his World War II internment experience.

In a group of 30 paintings, this series explores his family's internment during World War II, including some works suggesting his personal memories. The show's title refers to Camp Minidoka in Hunt, Idaho where he and his family were detained from the spring of 1942 until the summer of 1944. Previous work by Shimomura has examined the relationship of Japanese Americans to the larger cultural context of the United States. In particular, here, Shimomura explores the racial conflicts of the 1940s war years and the unjust imprisonment of approximately 120,000 Japanese Americans, 60% of whom were U.S. citizens. He says that these "images are scraped from the linings of my mind—not necessarily what I remembered specifically, but what I respond with when I think of Camp Minidoka."