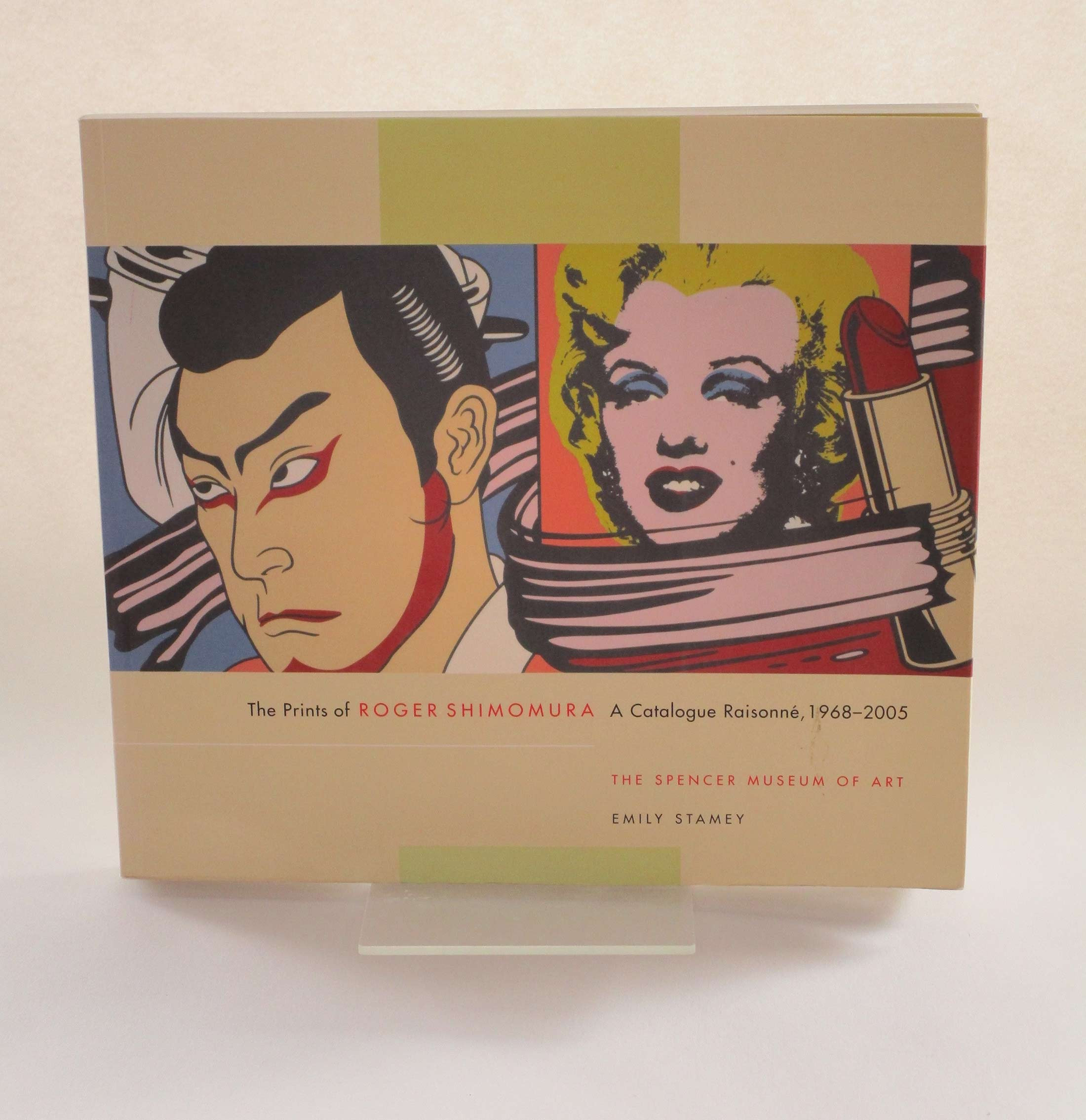 Best known as a painter and theater artist, Roger Shimomura explores his Japanese-American identity through a vibrant and provocative stylistic combination of twentieth-century American pop art and traditional eighteenth- and nineteenth-century Japanese woodblock prints. In his printed works, one discovers a number of firsts, among them the artist's first examination of place; his first attempt to combat stereotypes by appropriating racist caricatures; and his first use of explicitly sexual imagery.