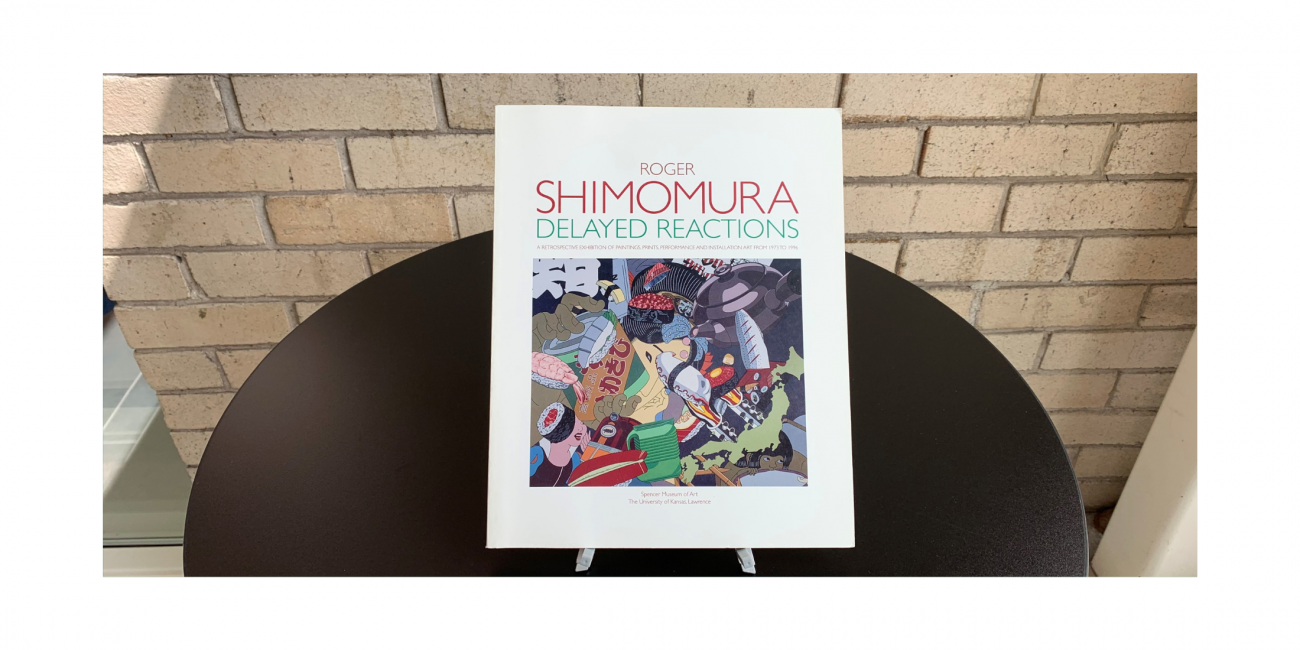 Shimomura's paintings, prints and installation combine elements of American comics and Pop forms with Japanese Ukiy-e woodblock prints to convey the tears and laughter inherent in the conflict of cultures he has experienced. His work can be boisterously funny, disturbingly chaotic or hauntingly sad. He is one of only a few third-generation Japanese-American artists who are creating innovative, provocative work today based on the experiences of growing up in two distinct cultures in the United States. Born and raised in Seattle, Shimomura is a University Distinguished Professor at the University of Kansas where he teaches painting and performance art. He has had over 70 solo exhibitions, has performed his experimental performances across the country, and is the past recipient of three awards from the National Endowment for the Arts.