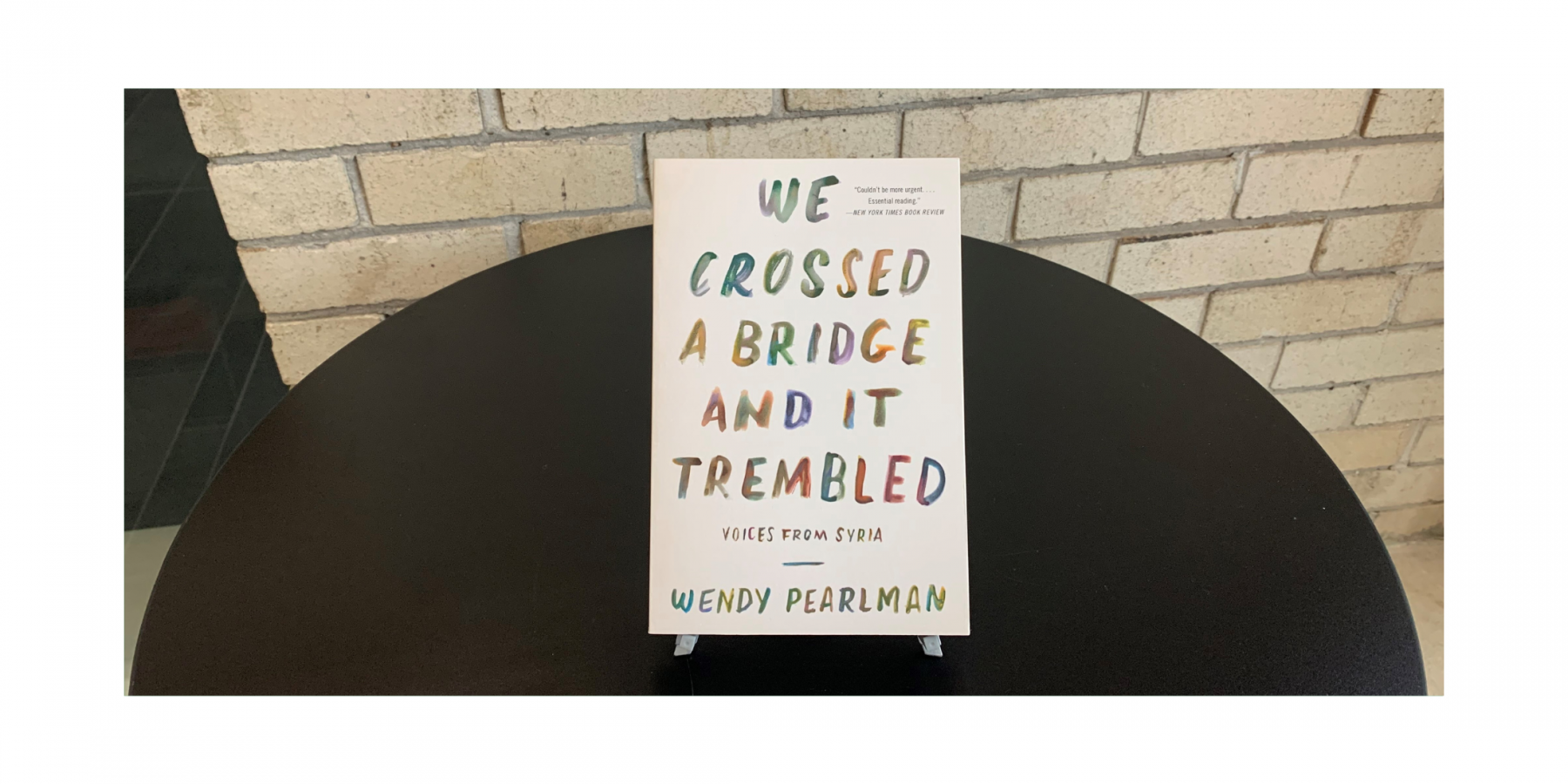 We Crossed A Bridge And It Trembled: Voices From Syria

We Crossed A Bridge and It Trembled: Voices from Syria

"Against the backdrop of the wave of demonstrations known as the Arab Spring, in 2011 hundreds of thousands of Syrians took to the streets demanding freedom, democracy and human rights. The government’s ferocious response, and the refusal of the demonstrators to back down, sparked a brutal civil war that over the past five years has escalated into the worst humanitarian catastrophe of our times.
Yet despite all the reporting, the video, and the wrenching photography, the stories of ordinary Syrians remain unheard, while the stories told about them have been distorted by broad brush dread and political expediency. This fierce and poignant collection changes that. Based on interviews with hundreds of displaced Syrians conducted over four years across the Middle East and Europe, We Crossed a Bridge and It Trembled is a breathtaking mosaic of first-hand testimonials from the frontlines. Some of the testimonies are several pages long, eloquent narratives that could stand alone as short stories; others are only a few sentences, poetic and aphoristic. Together, they cohere into an unforgettable chronicle that is not only a testament to the power of storytelling but to the strength of those who face darkness with hope, courage, and moral conviction."